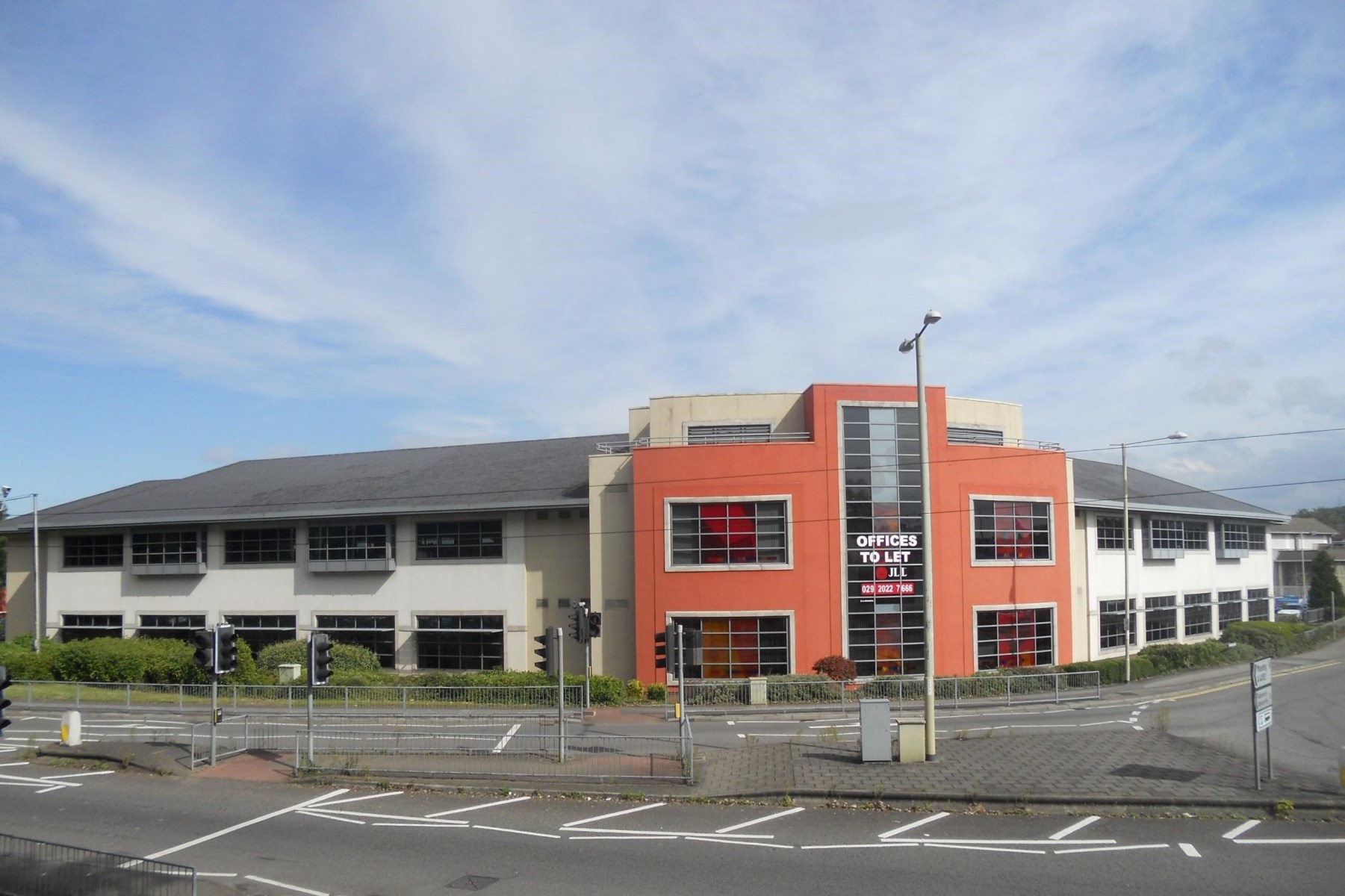 The state of Bridgend Council’s (BCBC) property portfolio is up for discussion at a Corporate Scrutiny Committee meeting later this morning (pdf) and, as usual, there’s some good news and bad news.

The good news is that BCBC’s asset management has been described by the Wales Audit Office as “effective” and the council is “on course to meet its long-term goals”.

BCBC makes around £1.5million from its commercial property portfolio, which includes industrial buildings, market and garages – with the report containing a throwaway line about recommending a “specialist review” of Bridgend Market.

The total value of assets held by BCBC is £418million. However, the report reveals BCBC face a £58million maintenance backlog, of which £25.5million worth of works would have to take place within the next 2 years.

One way BCBC intend to reduce the costs and raise funds is by selling off (“disposal of”) some of this property, some of which has already taken place.

Although BCBC admits to having problems in recruiting staff to oversee the sell-offs, it’s expected to raise £21million by 2020 and, to date, has raised £15.7million. £4.5million of this will be used/has been used as match funding to build new schools.

Another key element of the programme is a reduction in the number of council offices. Sunnyside offices have already closed and been demolished (more on this from me next week). BCBC has also invested in the refurbishment of the Civic Offices so they could move as many staff to the single site as possible in order to introduce a “hot desking” policy and reduce administrative costs.

The cornerstone of this “hot-desking”/centralisation strategy was the proposed letting out of Ravens Court near the Embassy car park and moving staff to the Civic Offices. Staff are also due to move from Sunnyside House (the former Water Board offices next to Bridgend Fire Station) when the lease runs out in 2021.

Ravens Court has been on the market since May 2015, but despite receiving two “serious offers” and a number of enquiries the building has proved difficult to let, meaning the strategy may need to be reviewed. Officers admit that includes the prospect of BCBC having to keep Ravens Court which would bring into question their remodelling of the Civic Offices.