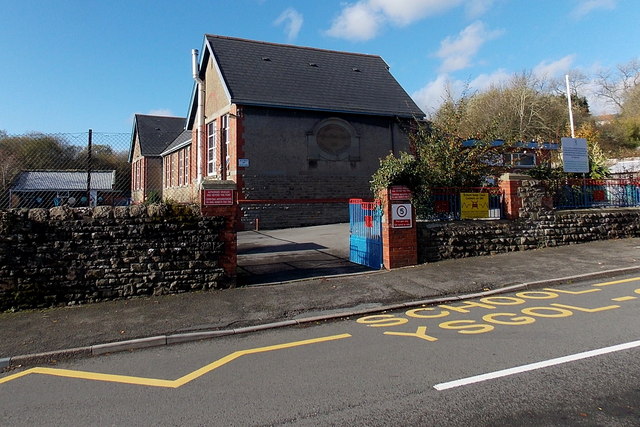 Subject to Cabinet approval, some changes affecting school catchment areas could be coming in for Bridgend schoolchildren in time for the 2019-20 academic year (pdf).

Due to over-subscription at Maes yr Haul Primary, in 2013 BCBC altered the catchment area so pupils living in the north-western corner of Broadlands would attend Trelales Primary – with the exception of those with older siblings who were already attending Maes yr Haul. This arrangement was set for five years.

The proposal is for this transitional arrangement to end one year early due to no applications being made under the elder sibling arrangement, meaning from 2019 pupils living in the affected area will have to attend Trelales.

I previously covered that pupils living in the new housing development at the north-eastern corner of Brackla (Trem-y-Castell) will fall under Coychurch Primary School’s catchment area due to over-subscription at (the geographically closer) Coety Primary in Parc Derwen. This arrangement will be formalised from 2019.