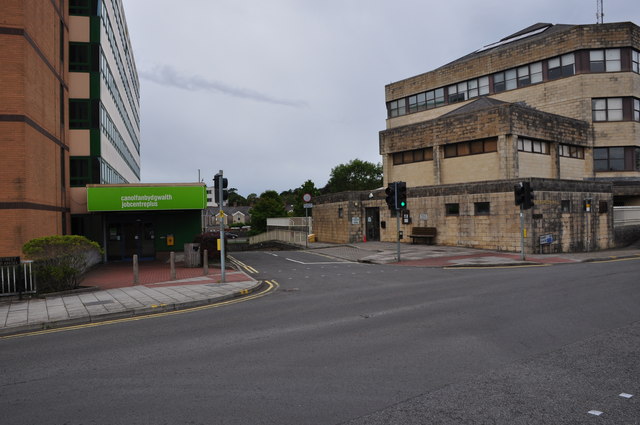 Around 15,000 people in Bridgend county receive disability benefits, including Personal Independence Payment (PIP). PIP worth up to £141 a week and is expected to gradually replace Disability Living Allowance. It’s supposed to help with the costs of living associated with disability for people of working age (16-64 year olds).

Welfare reforms introduced by the UK Government since 2010 have had a significant impact on large numbers of people in the county, with welfare reform flagged up as a serious risk by Bridgend Council (BCBC) in budget reports. As a result, BCBC put £500,000 towards addressing the impact of reforms.

The Department of Work & Pensions (DWP) support the scheme in principle and it’s expected to be a “first of its kind” in the UK.

Six third sector/voluntary organisations attended an event for interested parties in June 2017 and, if the Cabinet approve later today, a formal tender to provide the advice service will be issued by the end of September.

It’s expected the new service will be up and running in January 2018 with a contract (worth up to £250,000) lasting 18 months with an option to extend it by an additional year.

Officers have set a target for the support scheme securing an extra £1.25million in PIP payments for eligible households.