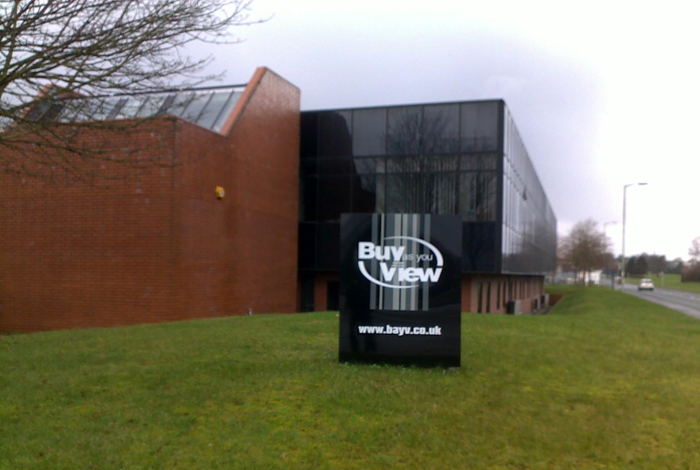 Both BBC Wales and Wales Online report that Bridgend-based hire purchase company, Buy As You View, had entered administration, threatening 226 jobs in the town.

The company – headquartered at the former Sony factory on Bridgend Industrial Estate – has made 41 people redundant immediately.

Across the UK, Buy As You View (the trading name of Dunraven Finance) employed 628 people in 2016. Its business model is based around renting domestic appliances and furniture to households who find it difficult to access credit.

Buy As You View were ordered to pay £938,000 in compensation to 59,000 customers in 2016 following a crackdown by the Financial Conduct Authority on charges relating to direct debits and administration fees (amidst other concerns, such as switching off TVs automatically).

In terms of finances, the latest accounts (dated March 2016 – pdf) reveal auditors stark warnings of “material uncertainty” over the company’s ability to remain a going concern. The company made a £20.5million loss in 2016, compared to a £3.7million loss in 2015. Turnover was near £70million.

As for what happens next, it’s unclear – though the company are saying people who’ve hired products from them should continue payments as normal.

Either the company will have to drastically change how they operate in light of very low interest rates and competition from payday lenders, or they could find a buyer/merge with another hire purchase company. Obviously, there’s a very real risk the company could shut completely too.