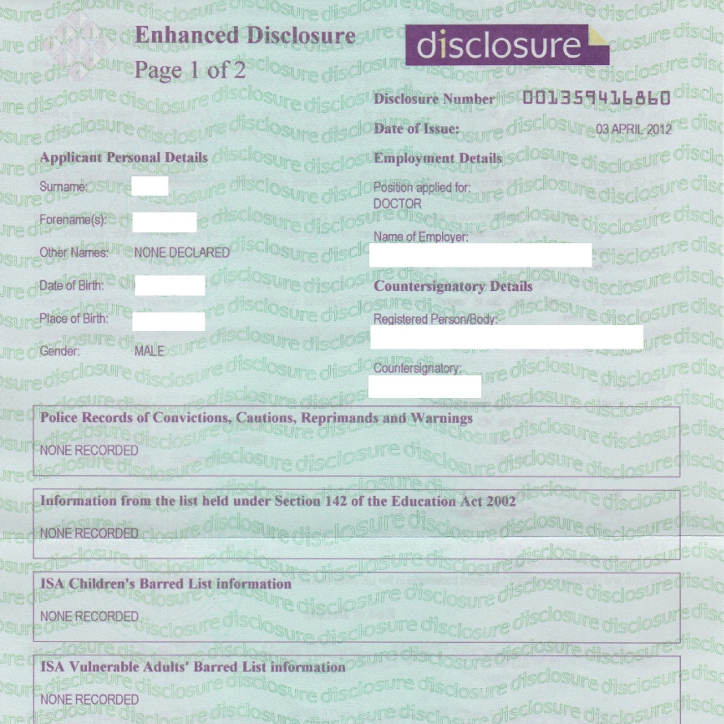 Bridgend Council’s (BCBC) cabinet have been recommended to approve the introduction of criminal records checks for county councillors (pdf). The full council are due to discuss/vote on the proposal at their monthly meeting on Wednesday (6th September).

Previously, under the law only councillors who are involved with discharging functions relating to children or social care were on the list of people who should undergo a Disclosure & Barring Service (DBS) check – which is supposed to say for certain whether someone is barred from working with children or vulnerable people due to criminal convictions.

These legal provisions were repealed by the UK Government and, until now, Bridgend Council’s policy doesn’t include DBS checks of any elected members.

Officers have recommended this change so that all elected members undergo the basic DBS check (Basic Disclosure), while cabinet members and committee chairs undergo an Enhanced DBS check to:

“…..demonstrate to the public that they can have trust and confidence in their elected representatives.”

The Basic Disclosure will reveal unspent convictions and nothing else, while the Enhanced Check will include the same information plus any other information held by the police that may be considered relevant to the role.

BCBC is also reviewing whether school governors will require a DBS check, while it doesn’t seem to extend to town & community councillors.

It’s expected the cost of the checks will total just over £1,800 every three years.