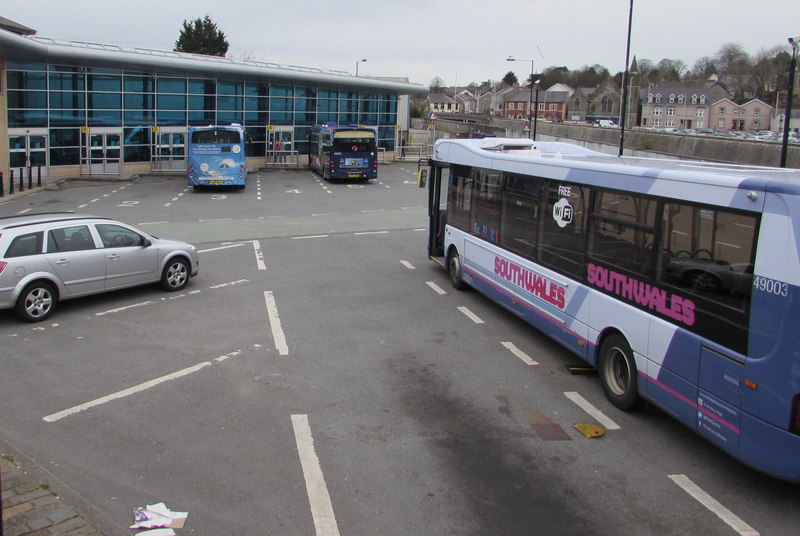 Amongst the items on the agenda at next week’s Bridgend Council Cabinet meeting are proposals to make possible cuts to bus services totalling £188,000 (pdf).

Local authorities subsidise bus routes that are deemed “commercially unviable”. In 2017-18 this support totalled £318,000 from BCBC itself, though the total budget – once Welsh Government grants are included – was £614,000. The £188,000 would be found from the BCBC contribution.

BCBC undertook an exercise where they scored supported bus routes based on passenger use, the impact on shift workers, access to healthcare facilities and access to education.

As a result of the exercise, the following routes came up short: 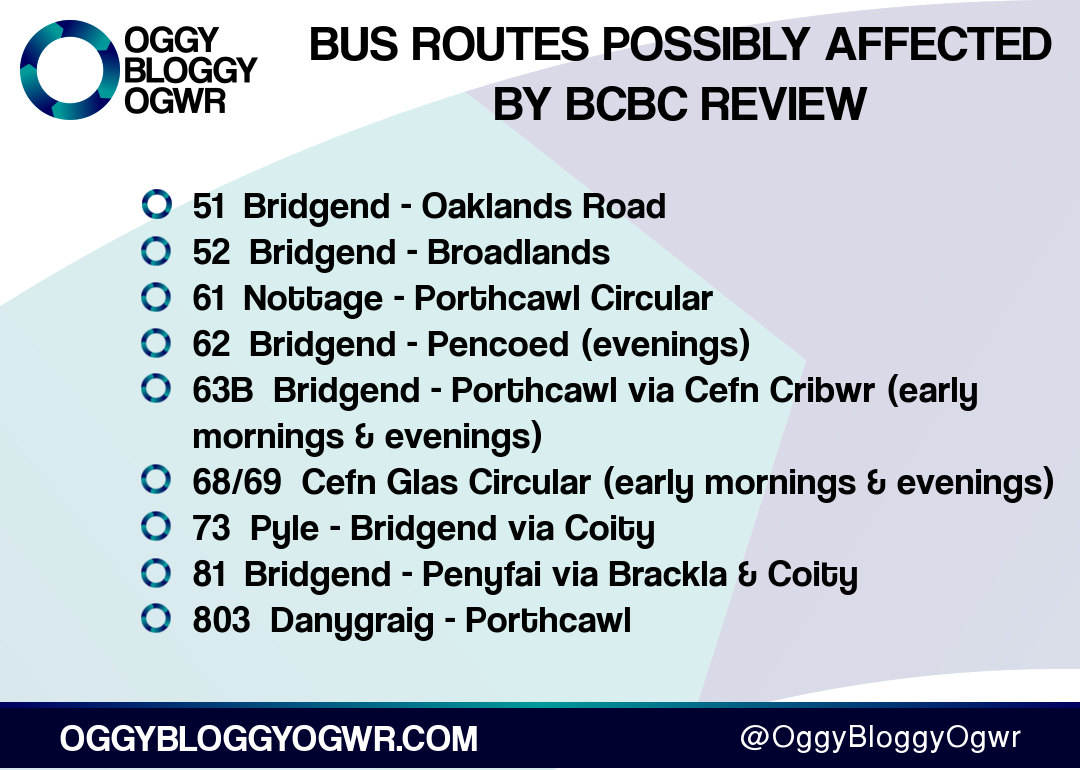 Discussions have started with the affected bus operators (including First Cymru, Easyway, Peyton Travel) on whether they might be able to operate these services without a grant. Bridgend Community Transport could also fill the gap in some circumstances.

A 12-week consultation on the bus services will likely start soon if the Cabinet gives the go ahead.

The Cabinet are also due to discuss the launch of another public consultation on the future of public toilets in the county (pdf), about two years after the last consultation.

The Public Health Act 2017 will require local authorities to prepare public toilet plans though it hasn’t come into effect yet as far as I can tell. The consultation and its results will also form part of a contribution towards £150,000 of cuts in next year’s budget.

At the moment, BCBC’s strategy is to hand responsibility for public toilets to town & community councils via Community Asset Transfers. Where this can’t happen, alternative options could be considered such as pay-per-use or closing toilets and replacing them with a business-led “comfort scheme”.