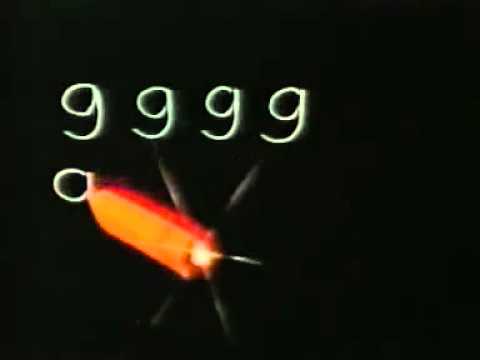 The Assembly returns from its Easter recess tomorrow. So, I thought I’d try and be useful for once and provide a rough, layman’s guide to key phrases that will inevitably be used during Assembly business over the coming months. Commercial sensitivityWAG meaning : Not revealing data/information that could damage a bid for a public contract, or be  embarrassing to a private company one way or another – like patents, product details or financial accounts.Real meaning : An allergic reaction to both advertising and revealing details.

WAG meaning : A closely-knit neighbourhood or collection of neighbourhoods usually but not always having specific problems that need to be addressed.

Real meaning : Anywhere you would be ashamed to share a postcode with.

Real meaning : The process by which excrement passes from thought process to being inflicted on the general public.

WAG meaning : A (sort of) risk assessment to ensure the right actions are being undertaken when it comes to the delivery of specific policies, or outlay of public funds.

Real meaning : A movable civil service feast celebrating Diligina – Roman Goddess of Delay. It can be celebrated up to to three times an afternoon.

WAG meaning : A set out plan of action that describes precisely how strategies can be delivered.

Real meaning : A top secret AMs entertainment centre and “Jungle Gym” beneath Ty Hywel. Referencing the “framework” is a threat to desist from a hard line of questioning, or take a suggestion seriously. Failure to comply may result in being pushed from the top onto the part of the floor without padding.

WAG meaning : At the most basic level. A foundation.

Real meaning : Colour of wavelength 520-570nm. May or may not have something to do with hugging trees, new nuclear power stations and effete branches of EnglandandWales political parties.

WAG meaning : To be accessible and involve as many people/members of the public as possible.

Real meaning : To make as incomprehensible to and distant from an ordinary person as possible.

WAG meaning : An indeterminate period of time, but not any time soon.

Real meaning : The period of four or five years between elections to the National Assembly or Westminster. Thinking more than ten years in advance is scientifically proven to cause devastating nosebleeds in politicians.

WAG meaning : A specific course of action or set of instructions in a policy area, and how most policies are delivered on the ground.

Real meaning : The five minute journey by foot from the Senedd to Mermaid Quay, where people come up with new pathways whilst legless.

WAG meaning : A legal requirement to stay impartial on an issue, acting like a judge without actually being a judge.

WAG meaning : A person/company with a vested interest in a new policy or initiative (i.e. landowners, charities) and who could help the government deliver its strategies.

Real meaning : Friend, colleague or relative. An organisation run by such.

WAG meaning : A collection of specific ideas that will eventually lead to “delivery”, “frameworks” and “pathways” once debated and refined by the Assembly, ministers and civil servants.

Real meaning : A political tactic, used when you’ve screwed up really, really badly and need to distract people by coming up with a new one.

WAG meaning : Good stewardship of resources, using only what you need whilst minimising your impact on the environment.

Real meaning : “And so we pass on by. The crimson eye of the great God Mars. As we travel the universe.” If they don’t know, how the hell would I know?

WAG meaning : To take direct action on a problem or issue more aggressively than usual.

WAG meaning : Disadvantaged groups who are more reliant on state assistance than others or who are otherwise less socially mobile.

WAG meaning : Carwynism. Briefly outlining what the Assembly (as a whole) understands based on various Welsh Government and Assembly reports, as well as other sources of information like the media.

Real meaning : “What I know, but what I’m not going to tell you even if you ask me reasonably.”