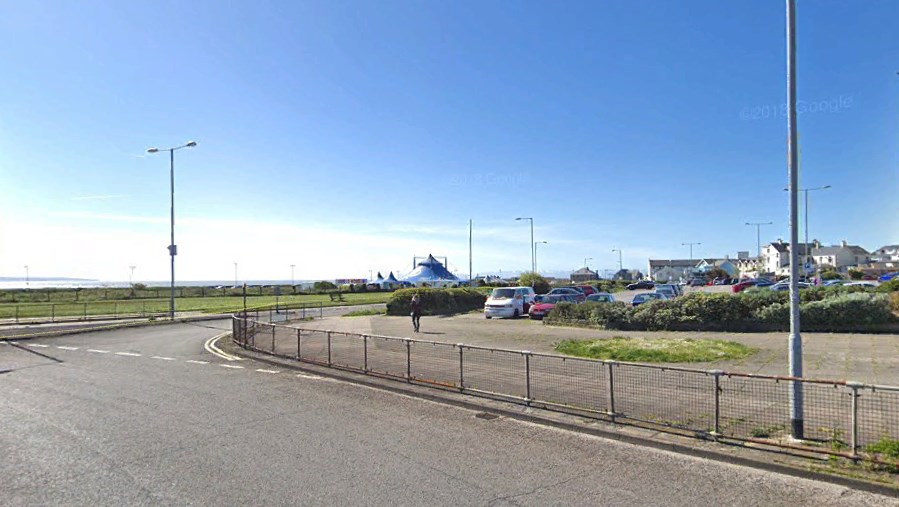 At next week’s Bridgend Council Cabinet meeting, officers have recommended the Cabinet authorise putting the Salt Lake site in Porthcawl on the market (pdf).

The Salt Lake site is the most significant parcel of land in the long-stalled Porthcawl regeneration plans.

In 2018, BCBC took control of the site and published a draft outline of what they envisage could be built there.

As the land constitutes (in legal terms) “open space”, BCBC was obliged to formally announce their intention to dispose of the site – which they did in March-April 2019.

Six objections were raised by individuals and local organisations, mainly relating to the loss of open space, the lack of any conditions on sale (to guide regeneration and set out what can be built there), alternative proposals for the land (such as outdoor recreational space) and a lack of consultation with Porthcawl Town Council.

Officers argue that Salt Lake isn’t a formal/adopted public open space (like a park) as it’s been mainly used as a car park. Also, no sale has been authorised or finalised and the land will be marketed alongside accompanying information on what sort of developments would be acceptable there.

The report says the eventual sale will provide capital funding to act as a “catalyst” for the wider redevelopment of Salt Lake. Interestingly, the report says a “significant proportion” on the receipts would be reinvested at Salt Lake, not all of the receipts.