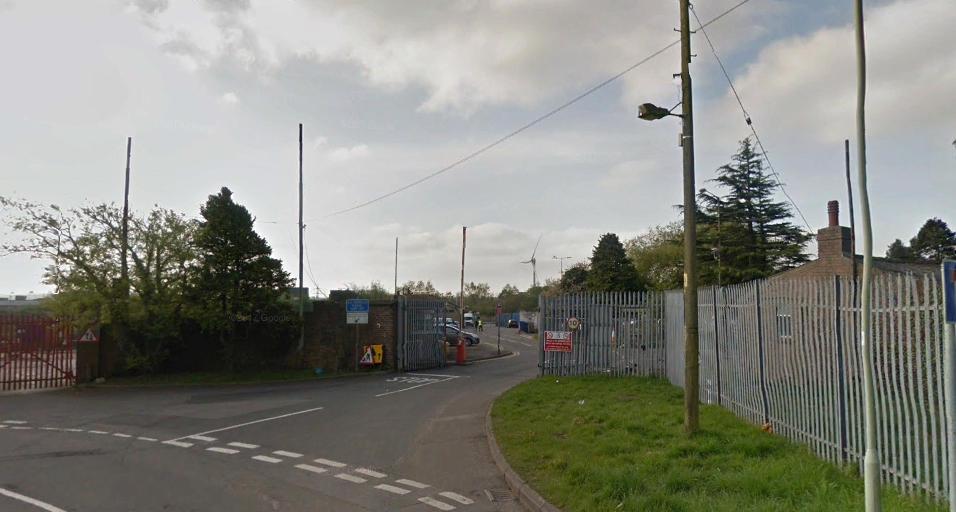 Parc Afon Ewenni is (eventually) going to be a brownfield housing development at Waterton Cross to the south of Bridgend. As part of that development, a number of the existing occupiers will have to move.

One of those occupiers is the BCBC depot. BCBC originally planned to move to a completely new depot, but instead have decided to split their operations between a refurbished depot at Bryncethin and a retained, but much smaller, depot at Waterton dedicated to the Highways department.

In a report due to be discussed by the Cabinet tomorrow (pdf), officers say the change of heart was due to the expected £9m-£12m cost of a completely new depot. The increase in cost is a result of stricter environmental and drainage requirements.

Staying at Waterton is also, however, going to come at a price.

The estimated cost of the new, smaller depot has been put at £8.144million (compared to the original 2016 budget of £6.5-7.5million for a completely new depot).

The refurbishment of Bryncethin has cost £1.2million, leaving £3.2million towards the new Waterton depot.

BCBC expect to raise £3.5million from the sale of land at Waterton to the developers of Parc Afon Ewenni – though this is subject to market conditions.

That leaves a £1.44million funding gap which will need to be added to BCBC’s capital budget – subject to approval – and could widen further in the future if BCBC doesn’t raise enough money from land sales. However, as it would come from the capital budget it has to be stressed that it wouldn’t take any money away from day-to-day services.