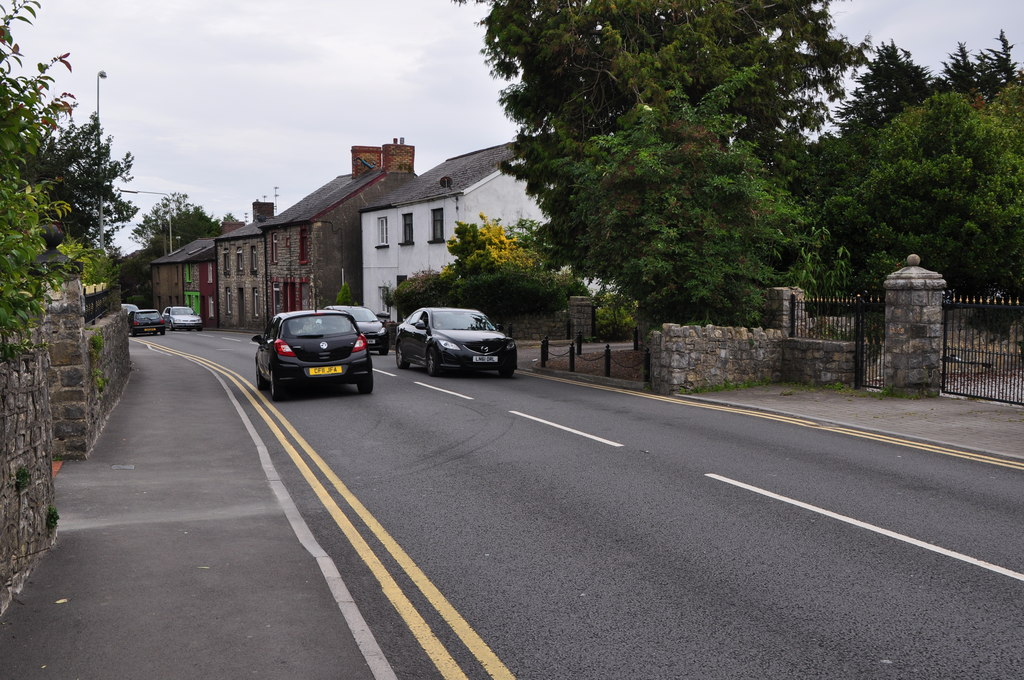 There’s an obligation on councils to annually monitor air pollution. Bridgend Council’s report for 2018 (pdf) suggests that while the county as a whole is meeting air quality objectives (I doubt this includes trunk roads like the M4 as these are the Welsh Government’s responsibility), there are particular concerns over Park Street in Bridgend.

The official target is set at a maximum average of 40μg/m3 of nitrogen dioxide, but figures for the last year show that the section of Park Street closest to the Angel Street junction slightly exceeds this, while another monitoring device further west picked up nitrogen dioxide levels that weren’t far off the limit. The full report is available here (pdf).

BCBC is now obligated to draft an Air Quality Management Area order, though it’s unclear at the moment what that would mean in practice. This is also no doubt going to fuel local opposition to the proposed Primary Care Centre and housing development at Sunnyside (which would be at least partly served off Park Street) and raises question marks over any future housing development at the former Ysgol Bryn Castell site.

Park Street is a built-up residential area that everyone in the town knows is choked by traffic jams in the morning and evening rush hours because it’s the only direct route between the town centre and the western districts (Bryntirion, Cefn Glas, Laleston, Broadlands).

The traditional solution to this problem would be either a remodelling of the road (such as changes to the Angel Street junction) or even a bypass, but neither of them is a realistic option here.

So maybe this is the perfect opportunity for BCBC and/or the Welsh Government to consider a less car-centric solution.

Park Street is probably going to be along the proposed South Wales Metro corridor between Bridgend and Porthcawl, while bus services to/from Broadlands are practically non-existent, so perhaps it’s time to look there.