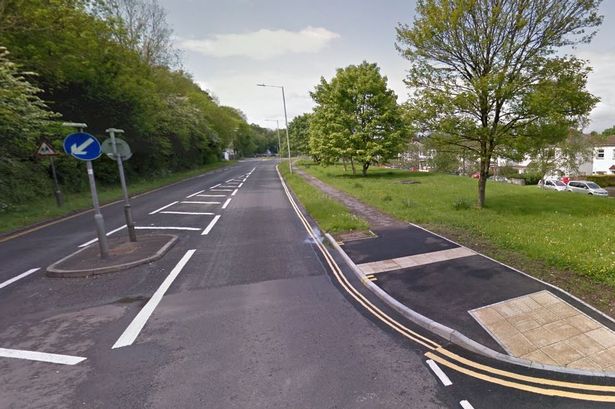 Later this week, officers from Bridgend Council’s Highways Department will discuss a report with councillors on the impact cuts have had on their services (pdf).

How the Highways budget has been cut since 2011-12

Porthcawl lighthouse and sea defences also fall under the control of the department, while the highways team are often first on-call during flooding and snow.

The cost of replacing every single highways asset under BCBC’s control is estimated to be more than £1billion, and BCBC has a budget of around £4million a year to maintain it. £6.2million is due to be spent on road resurfacing, school highways works and footpath renewals over the next three years.

Officers say that to minimise the impact of cuts of frontline services, most of the cuts have focused on backroom functions leading to staff layoffs and finding ways to “do things differently”.

Two examples given of “doing things differently” include the ongoing programme of installing LED streetlights (which reduce energy and maintenance bills) and the use of handheld devices by streetworks teams – to flag up problems and to enable requests for work (like potholes) to be sent directly to them, cutting down on paperwork.

It’s also meant that streetwork teams have had to become multi-skilled. The 37 staff need to know how to repair many different types of surface and to fix pretty much any damaged asset (signs, lights, barriers etc.). Officers say this means the team is able to do work that would otherwise require individual specialist contractors.

Officers, however, also admit that the department is struggling to deliver fast response times in non-priority areas (like grass cutting).

Officers expect future cuts to present a “significant challenge” which will lead them to keep non-statutory services on review, which could impact school crossing patrols, shopmobility and more subsidised bus routes.