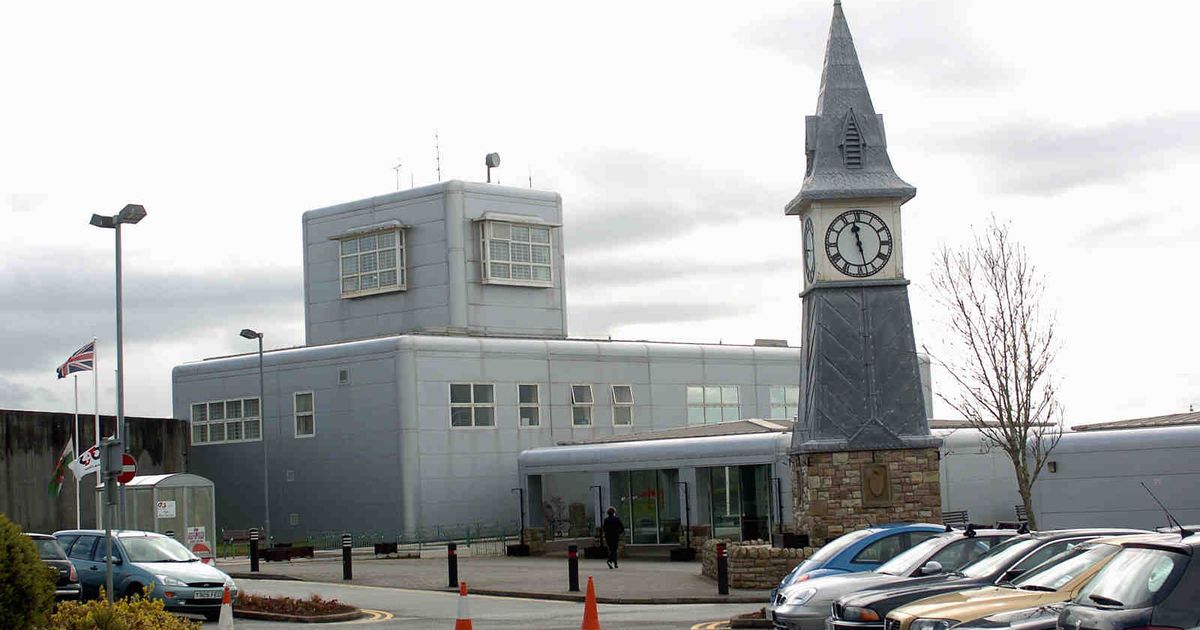 An Overview & Scrutiny Committee meeting, due to be held later this week, will discuss the social services Bridgend Council (BCBC) provides to support Parc Prison (pdf).

Parc Prison has just under 1,800 inmates (62 of which are young offenders) and is run by G4S on behalf of the UK Ministry of Justice – it’s the only privately-run prison in Wales and one of only 14 across EnglandandWales.

Prisons policy and the criminal justice system are non-devolved and the responsibility of the UK Government, but local councils and the Welsh Government are responsible for many of the support services used by prisons (health, education, social services).

Under the Social Services & Wellbeing Act 2014, local authorities were no longer responsible for just meeting the social service needs of prisoners upon release, but while they serve their sentences too.

Some of the services BCBC and other partners have provided include:

BCBC’s housing manager has said the prison doesn’t place pressure on local housing. Plans for where a prisoner will live after their sentence start 66 days before release; if there’s no clear place for them to return to, prisoners are referred to the local authority from which they come from and the only prisoners referred to Bridgend’s housing and homelessness schemes, therefore, are those with a connection to Bridgend.

There are a number of issues unique to prisons that makes providing these services difficult, such as lock-downs, needing enhanced clearance (that can take up to 8 weeks) to provide care in a prison setting and a changing mix in the prison population.

In 2016-17, BCBC received a dedicated £237,000 grant from the Welsh Government to support prison social work. This reduced to £217,500 for 2017-18. It was enough for BCBC to establish a dedicated prison team and it covered the costs of delivering the service.

BCBC believed this was an ongoing arrangement. However, in the 2018-19 budget, the Welsh Government folded the prisons grant into general local government spending, meaning it was shared amongst all 22 councils.

This meant that for 2018-19, BCBC received only £18,000. Officers believe this has put the council “at risk” of failing to meet its legal obligations to the prison and there was “never an indication that the Council would have to subsidise this service going forward”.