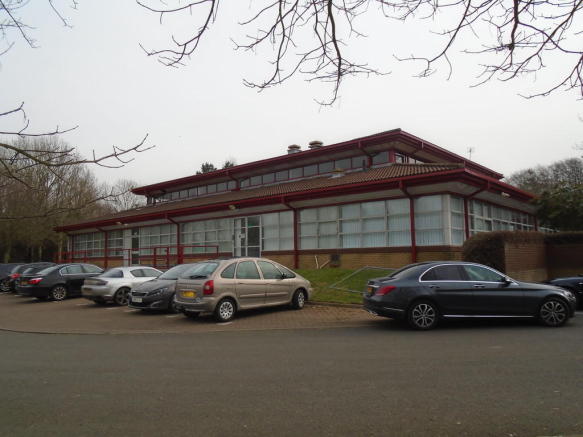 It’s the end of the month and that means Bridgend Council’s Cabinet will be meeting soon. One item on the agenda is a report on the development of enterprise hubs in the county (pdf).

Why is BCBC doing this?

The number of companies in Bridgend is increasing faster than the Welsh national rate, and this is leading to a shortage of appropriate starter units with space said to be fully let with a waiting list for units.

At the beginning of 2017, the Cabinet approved a report on a new enterprise hub scheme which would expand the number and size of starter units in the county.

The proposal is to create three business hubs in total, creating or supporting 155 jobs:

How much will this cost?

A business plan has been agreed with the Wales European Funding Office (WEFO).

The EU will provide just under £3.6million, with BCBC match-funding it by just under £1.6million and the Welsh Government contributing around £340,000 (relating to Brocastle), meaning the total estimated cost will be around £5.5million.

£889,000 of BCBC’s contribution will be borrowed, with the rest coming out of existing capital budgets and reserves.

These sorts of deals are complicated but as I understand it a set proportion of any profits raised from the hubs will be paid into a fund over 25 years, from which WEFO/Welsh Government grant will be repaid as part of a clawback agreement. After this period, all profits will go directly to BCBC.