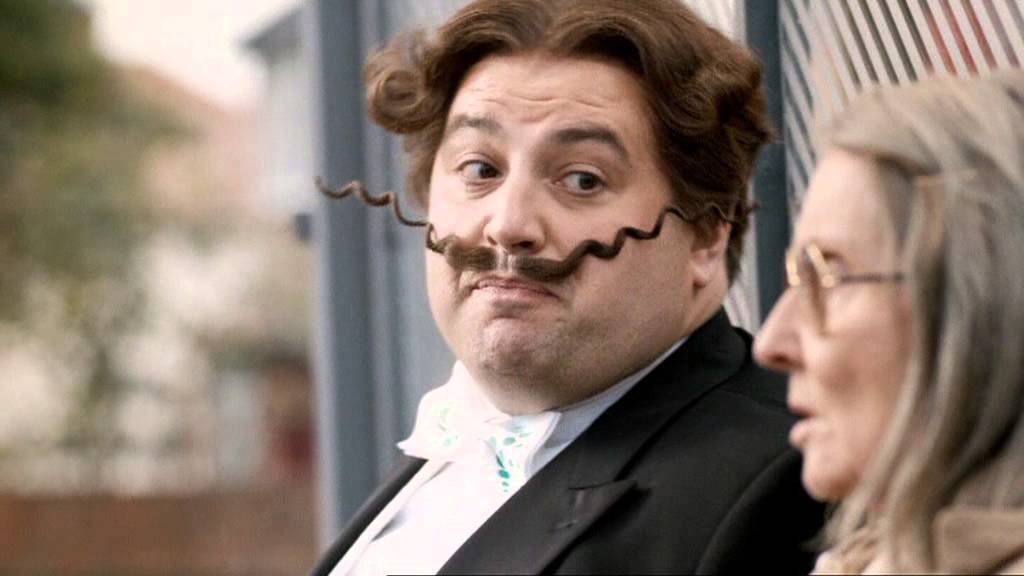 Along with budget details, this time of year marks the renewal of Bridgend Council’s insurance premiums – due to be discussed by Cabinet next week (pdf).

Under normal circumstances that wouldn’t really be worthy of note – it’s just part and parcel of what a local authority does.

For 2018-19, BCBC will spend just over £500,000 on automatic insurance premium renewals as part of long-term contracts. Two premiums, however, were up for tender – material damage and contract works.

Four interested parties submitted bids, but three of them would only consider taking them on if they won both contracts. As Zurich had already been scored as the best option for material damage, BCBC was left with no choice but to award the contract works policy to them as well even though they didn’t score as well as other bidders.

Both policies will last for five-year terms but, by lucky coincidence, BCBC has managed to save £120,000 across both policies for 2018-19 compared to the previous year. Taking into account changes to other policies held by the council, the total saving will be just over £107,000.

I don’t know if this has already been factored into the 2018-19 budget, but the controversial bus subsidy cut amounts to £188,000. Just saying.