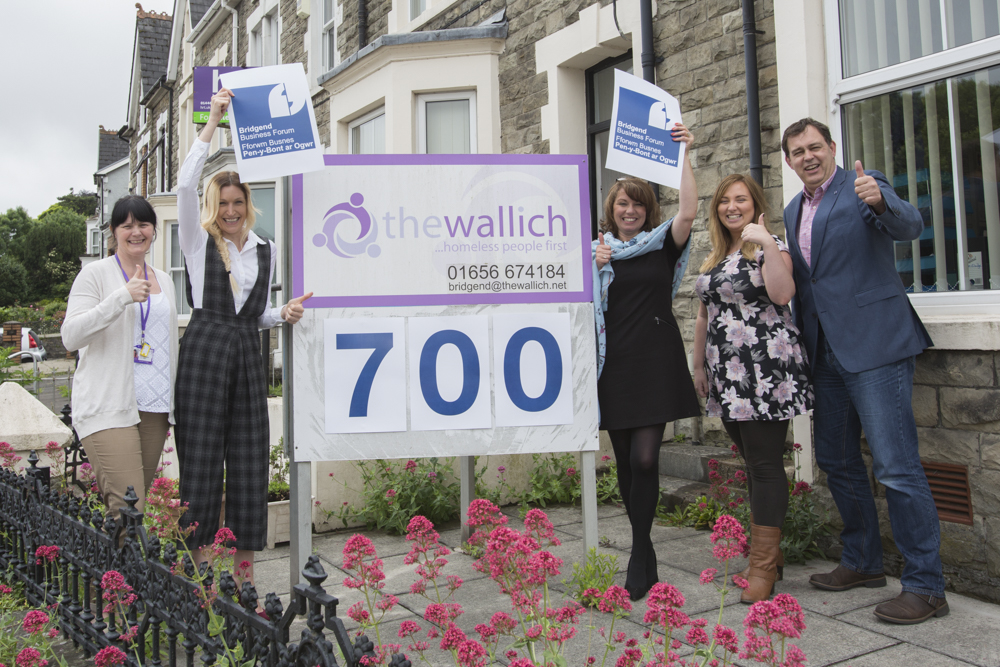 Also up for discussion at this week’s BCBC Cabinet meeting is a report on funding for three projects under the Welsh Government’s Supporting People programme (pdf).

There has been some uncertainty over the future of the Supporting People programme itself beyond 2019 and criticism from the Wales Audit Office last year on whether it delivers value for money. The programme provides funding to support the elderly, disabled and other vulnerable groups.

I should stress from the start that this appears to be entirely external funding from the Welsh & UK governments and will have no/little impact on BCBC’s own budget.

Here are the details of the contracts up for discussion by the Cabinet.

Temporary accommodation for the homeless (£360,000; 24 months) – awarded to The Wallich

BCBC run a 16-unit homeless hostel at Brynmenyn in converted former council offices. Each room has basic furniture and can sleep 3-4 people with shared bathroom facilities. The hostel currently fails legal requirements for public buildings and requires “significant investment” to bring it up to scratch.

Some options being looked at include a full refurbishment, demolition and rebuilding or moving to an alternative site – a detailed decision will be made by July 2018. The current contract is being extended by 2 years so that it gives BCBC adequate time to start work on an alternative.

Part-funded by the Big Lottery Fund, this contract works with homeless recently-released prisoners to find permanent housing and properly resettle. It was only a 12-month pilot and whilst it’s been acknowledged as a success in preventing homelessness, the current contract is being extended until the end of 2018. This is in order to give BCBC enough time to come up with a new programme for 2019, or merge it with an existing support scheme.

This programme is funded by the UK Home Office, who’ve decided that 12 months support for refugees needs to be extended to 24 months of support – so BCBC has decided to automatically extend the contract by 12 months until October 2019. 6 families from Syria have been housed in Bridgend county.