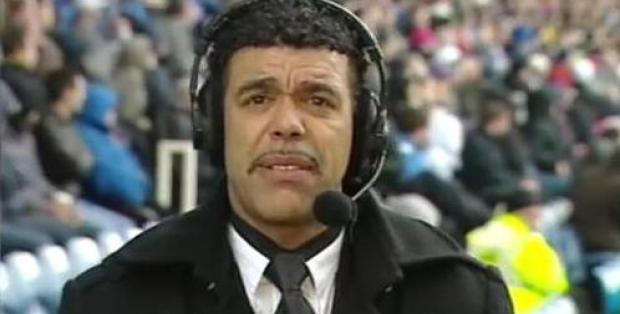 As captain, Neil really should be setting an example for the rest of the team, but calling women concubines and telling another fellow human being that “suicide is an option“….well, at the end of the day they’re comments that, in hindsight, are so daft they’re almost stupid, Jeff. 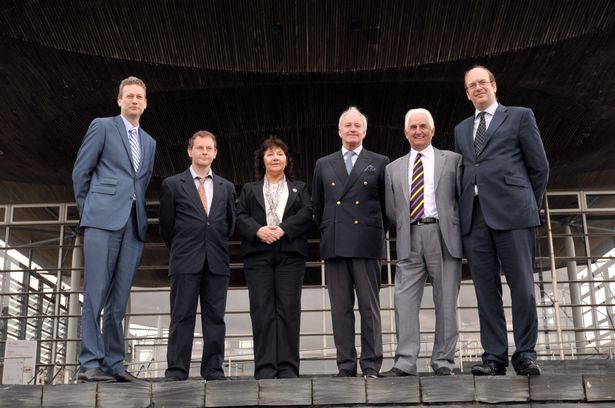 This Nathan Gill lad reminds me of Winston Bogarde. He came into the side with such fanfare but hasn’t taken a shot in anger all season.

Sources at the club say he’s been seen sulking and training alone after a bust-up over the captaincy. He’s now said to have walked away on a Bosman to a Belgian outfit for less work and more money just in time for the January window. 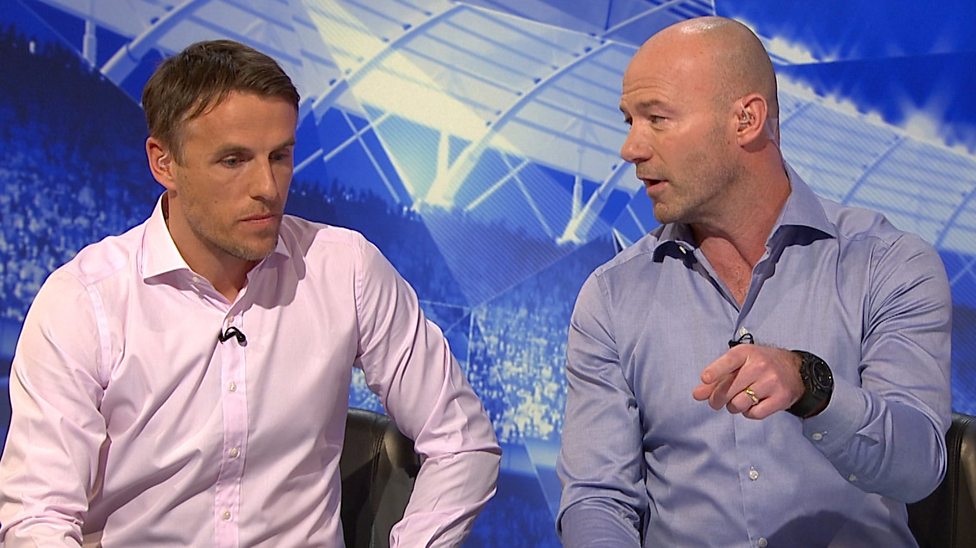 Let’s take a look at Dai Rowlands with one of the best passage of plays I’ve seen all season.

It’s nicely set up for him in First Minister’s Questions, then he asks the Irish to pay for a motorway upgrade in Wales using EU money, “Wales is going to build a road and the Irish are going to pay for it”.

He shouldn’t be taking a shot from there, he really shouldn’t but the keeper seemed completely unprepared for it. Top, top quality.

They say you can’t teach an old dog new tricks, but it took creative vision to produce an absolute screamer that left everyone else banging their heads against the wall at half-time.

The Welsh public handed him a five year, £64,000 a year contract in 2016, though at this stage of his career it’ll probably be his last. 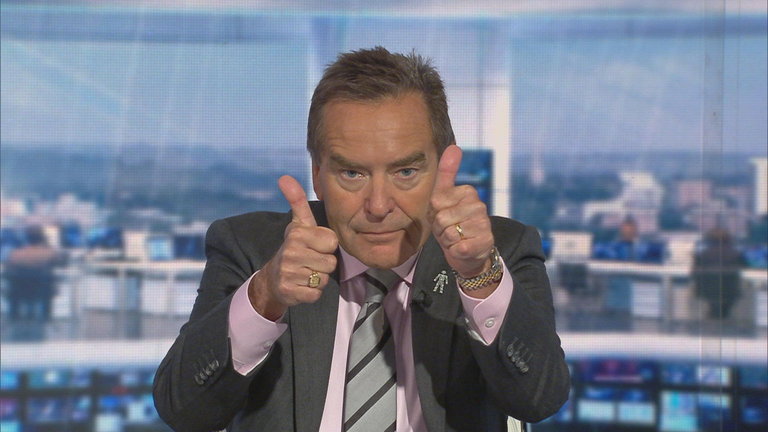 Michelle Brown’s a controversial character, but hasn’t been picked up by the referees yet despite calling one of the UK’s few leading black politicians “a fucking coconut” and saying Barack Obama was “exactly the same”.

She’s suffered from joint problems and needs to stamp her authority on the pitch as there are no easy games at this level and she’s gone missing on more than one occasion, but you’ve got to appreciate the sheer audacity of trying a strike from that far out. People will be talking about that for aaaaages, won’t they?

We really are seeing the experts of the game at work here. He looks like he’s just spent the night asleep in The Rummer Tavern over his fifth pint of daiiirk, his head lying in crumbs of salt and vinegar. A bit disappointed he didn’t go full Godfrey Bloom – the lad needs to be taken under someone’s wing to be taught how to really milk it!

Let’s take a look at that again in slow motion.

Nice start by goading Joyce Watson on an equalities matter with a few pub politician weasel words. He had the manner of a naughty schoolboy about to reach a swearword in the book of the week; he wasn’t going to hesitate, he was going to go for it! Wham! “Trans are social deviants.”

He goes all out with the refusing to apologise, creating a siege mentality in the dressing room and laying the groundwork for cries of “Gagging a duly-elected politician”, “freedom of speech”, “liberal snowflakes”, “silent majority”. Nice flourish with the storming out; ooooh get her!

The lad’s still got more than 3 years left on his contract. With talent like this at their disposal, let’s hope he’s not sitting there like a lemon struggling to make any contribution to the team.

Pace, power, technical ability – The Kippers have none of it. They provide plenty of entertainment but have zero end product and lack quality in the final third – that’s why they’re swirling around the relegation zone.