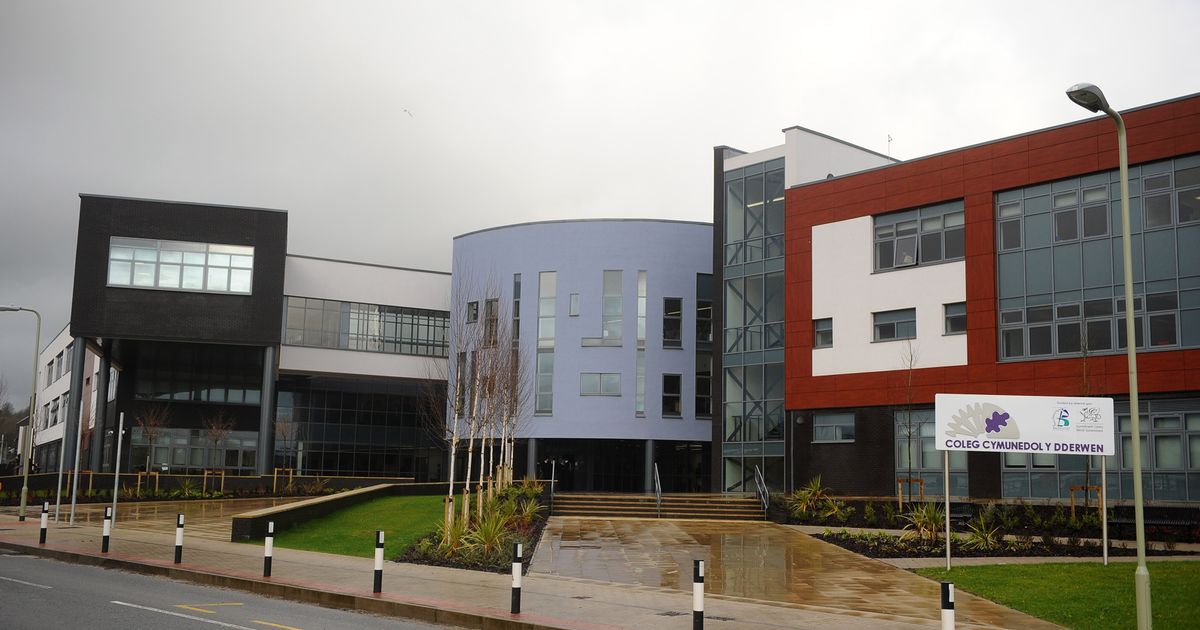 Following on from recent posts, also up for discussion by BCBC’s Cabinet next week are initial proposals for the next round of school modernisations and replacements (“Band B”), scheduled to take place between 2019-2024 (pdf).

Officers have shortlisted schemes within what they describe as “growth areas”, which are either areas expected to see an increase in housing and children over the next decade, areas where there’s demand for Welsh-medium education or based upon specific county-wide pressures like special needs or poor condition of existing school buildings.

This covers the proposed Parc Afon Ewenni development at Waterton, which could see 600-700 homes built. It’s likely the scheme here would either involve an enlargement or replacement of Coychurch Primary.

This covers Coity, Parc Derwen and parts of Brackla. The new Coety Primary is already over-subscribed, with Parc Derwen nearing completion and other housing developments having started or due to start in and around Brackla Industrial Estate. Demand for Welsh-medium education in the area also needs to be catered for.

There’s said to be high demand for Welsh-medium primary education in the western half of Bridgend (pupils currently attend Ysgol Bro Ogwr in Brackla), which includes Laleston, Broadlands, Bryntirion, Newcastle and Cefn Glas. However, there are currently no significant housing developments planned in the area to justify a new-build school at the moment.

The same area as above, except BCBC believe the condition of some of the schools in the area will justify a replacement building at some point in the near future. There’s still a goal to provide 3-11 primary schooling in the area (meaning the closure of Bryntirion Infants and Cefn Glas Infants), but officers say such a move would have to be justified on education grounds not simply because BCBC want it.

There’s been a 200% rise in applications for places for pupils on the autistic spectrum. There are also said to be overcrowding and demand issues that require “fit for purpose” facilities. At the moment, special needs pupils are catered for at Heronsbridge School in Bridgend and Ysgol Bryn Castell in Bryncethin.

Elsewhere, plans for a single-site replacement for Mynydd Cynffig Infants & Juniors has been ruled out as it didn’t make the shortlist above. Similarly, post-16 (Sixth Form) provision is being addressed via a separate review which is due to be published later this year.

The lack of any proposed works in Porthcawl suggests BCBC are ruling out significant housing developments in the town, which means the council may not be confident about progress on regeneration.

BCBC estimates the total cost of the proposals will be in the £60-70million range, with funding split 50:50 between the Welsh Government and the council. 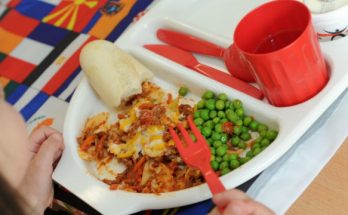 More than half of Bridgend’s schools are rated “highly-effective”