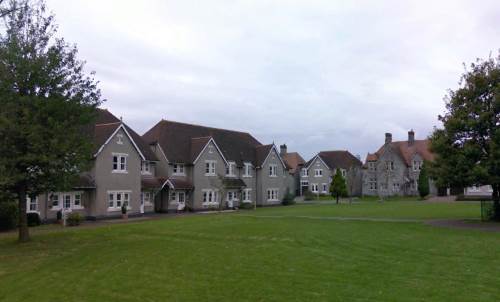 The Cottage Homes were converted into private homes and apartments in the 1990s and 13 buildings are Grade II listed. Local authorities are legally required to consider buildings of special or historical interest, with a review of Preswylfa Court included in the Local Development Plan.

Council officers have reportedly received concerns that alterations have been made to the non-listed infill buildings (constructed during the 1990s) which are out of character with the rest of the site.

By creating a Conservation Area, these alterations will be controlled (i.e. changes to rooves, external alterations) and planning applications can be refused if alterations are deemed to be out of character with the rest of the area.

If approved by councillors, the Conservation Area will only include Preswylfa Court and won’t extend into Merthyr Mawr Road. 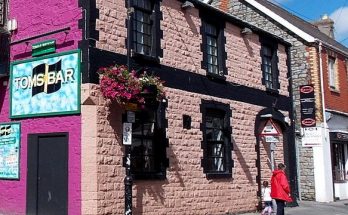