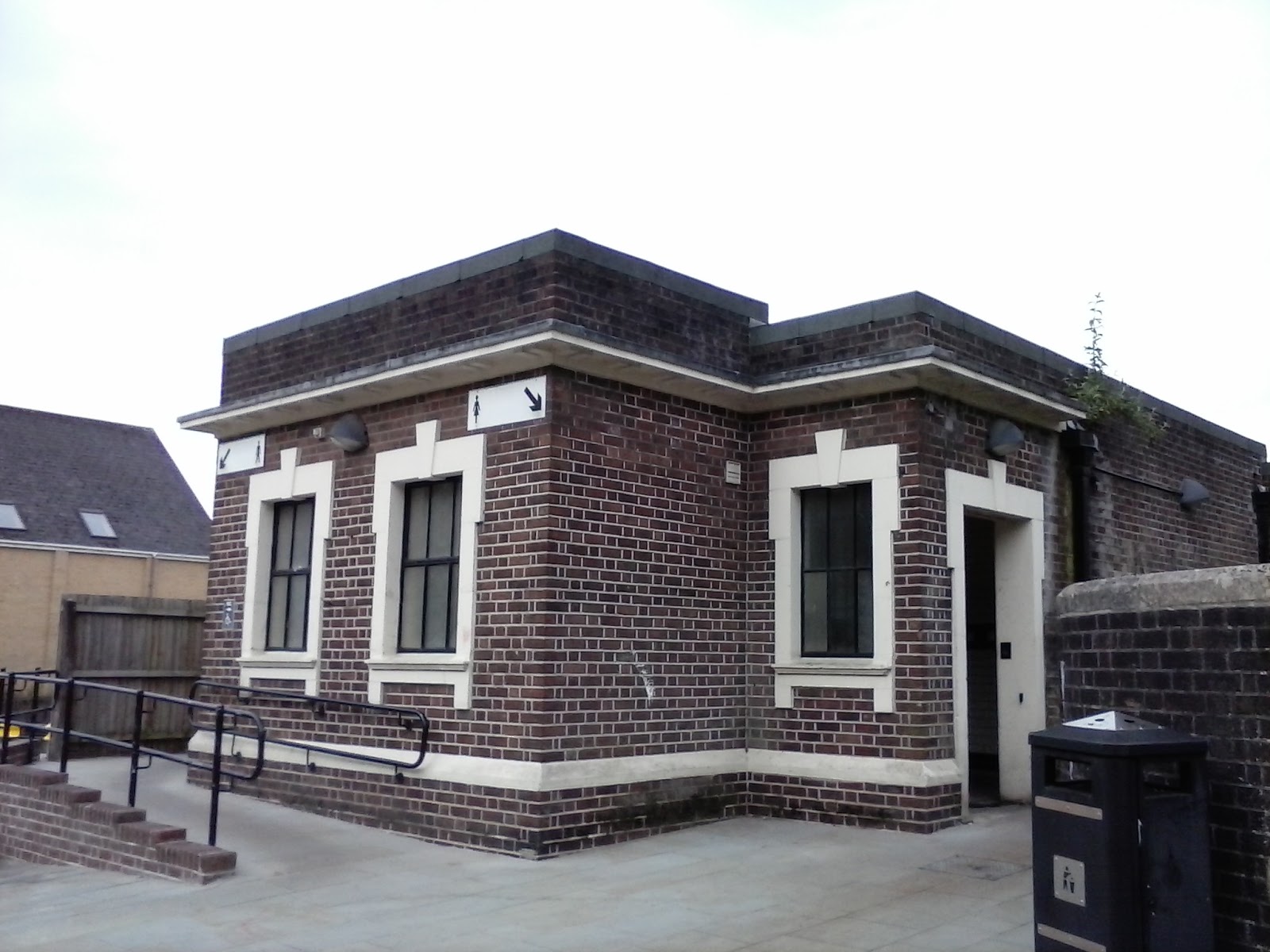 As you might remember, earlier this year Bridgend Council (BCBC) undertook a public consultation on the future of council-run public toilets in the county (Consult At Your Convenience).

At Tuesday’s cabinet meeting, cabinet members will discuss the results of the consultation and are expected to approve a wide range of changes. It comes hot on the heels of the Public Health Bill in the National Assembly (Tattoos, Bans & Bogs), which will introduce new statutory obligations on Welsh local authorities to plan public toilet services one year after the next local government elections (currently set for May 2017, but could be complicated by Williams Commission reforms).

The consultation was conducted online and offline and promoted in the local press (muggins here doesn’t get a mention, of course – something I’ve come to expect from all quarters – despite getting several hundred hits on my post) and around 240 responses were received online. In total there were 933 responses (once citizens panel surveys are added).

Some of the key findings are:

In their comments on the state of each toilet in the main report (pdf), the Rhiw scored poorly. They are notably grim, uninviting (as you can see from the photo), and lack proper disabled access. This is despite internal upgrades in recent years. Derwen Road toilets “are not well used” and also have structural issues.

Similarly, the Grand Pavilion toilets in Porthcawl are only accessible via steep steps and are close to the John Street toilets. What might be a concerning development in Porthcawl is that, at present, a male attendant is used to clean male toilets and a woman to clean women’s toilets. BCBC propose to end this practice and simply use signage to inform the public they’re being cleaned, regardless of the cleaner’s gender.

The only comment of real note on the Maesteg Bus Station toilets is that they have “minor reoccurring maintenance issues”. In reality they were never under threat.

Offered to Town & Community councils and nature reserve; will close if offer rejected*
*The report says a council-run toilet in Pencoed was recently transferred to Pencoed Town Council.

Reduction in staffing hours; no change to opening times

No Change
Reintroduction of the Comfort Scheme
Spending on council-run public toilets was £207,400 in 2014-15 – a £5,800 overspend. Most of this (about £141,000) was spent on staffing. BCBC estimate these proposals would save £50,400 in 2015-16 (pdf). I’m reliably told these extraordinary costs are down, mainly, to insurance premiums, particularly cover for fire damage, personal injury and vandalism.

On balance, I think this is what everyone would have expected. The writing was on the wall for the Rhiw toilets for some time. Meanwhile, it’s hard to justify the Grand Pavilion toilets remaining open (without serious modification to make them disability-friendly) while the John Street toilets are a 5-minute walk away – even for the elderly – and have disabled facilities. As long as they’re properly signposted from The Esplanade there shouldn’t be a problem.

The issue now is whether the community councils can really afford to take on the facilities, especially in the Ogmore Valley.

Aberkenfig and Kenfig should be OK, but both the Blackmill and Pricetown toilets will need an upgrade. Figures in the report suggest a combined £47,000 of upgrades are required to make them disabled access. It’s therefore highly likely that at least one of them, if not both, will have to close.