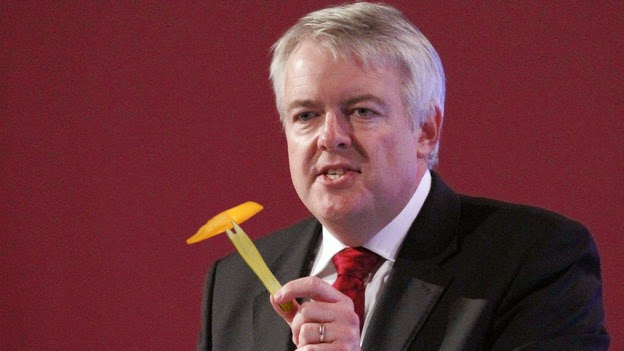 Bridgend Council have given the go ahead to a celebration to mark the monumental merger between cheese and chips.

Cheese and chips is widely considered to be Bridgend’s contribution to the global culinary pantheon and a cornerstone of local culture – but the debate was heated. Councillors only approved the motion following a recorded vote, with groups of rebels voting in favour of celebrating the union between chips and either gravy or beans respectively.

“Local government is under unprecedented pressure from austerity. This important announcement paves the way for a more sustainable, customer-focused strategy to tackle the pressing need to combat both an oversupply of potatoes, and a European cheese mountain.

“The historic partnership approach between cheese and chips best reflects the aspirations of the citizens of Bridgend and complements the priorities outlined in the Corporate Improvement Plan. We hope this celebration will provide timely support to local businesses and the pigeon industry. Have I also reminded you how much pressure local government is under due to austerity?

“It looks so wrong, but feels so right. Nomnomnomnom. Message ends.”

When asked about the backbench rebels, Cllr. Cobblers was more terse.

“Look, there are loads of mergers we could’ve marked – like the merger between JPR Williams’ skull and an All-Black boot.

“We note the appeal of gravy as it fosters links with Canada. After all, it was a Bridgend emigre John John W. J. J. William Wanklyn John who introduced poutine to the Quebecois during the 19th Century….maybe.

“Those human dustbins who supported beans can clear off back over the border! Beans is what one of those smog-monsters in Port Talbot would do! I’ve seen their primitive sulphurous smoke messages, trying to get us to break our pact in blood with our brothers and sisters in the Vale.

“Would the rebels be happy living under a cloud of chode?”

To coincide with the start of the Six Nations, Bridgend Council have declared this week “Cheese & Chips Week”, as part of their policy of ensuring there’s a week, day or festival for every possible occasion and for everything that can be memorialised.

Bridgend residents will be encouraged to sport a yellow ‘tache, while the Angel Street Offices will be….turned yellow. Cheese and Chips Week has even made it to the Senedd, where First Minister and Bridgend AM, Carwyn Jones, has flown the flag. 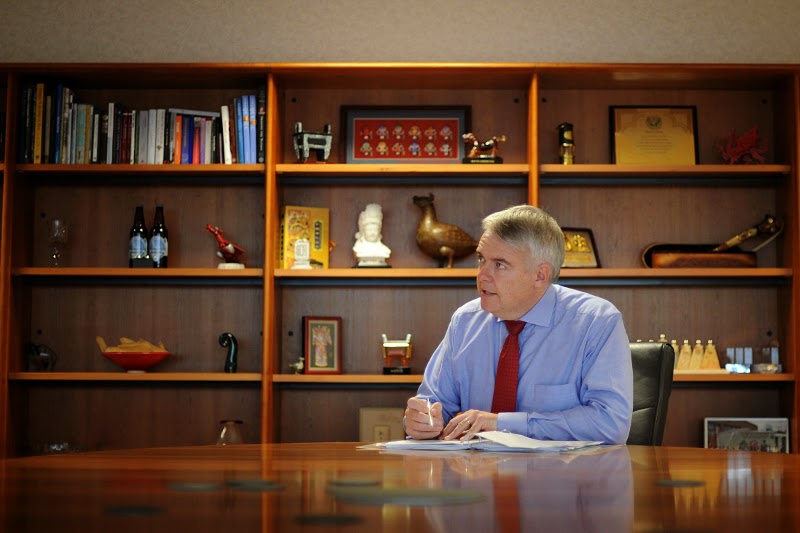 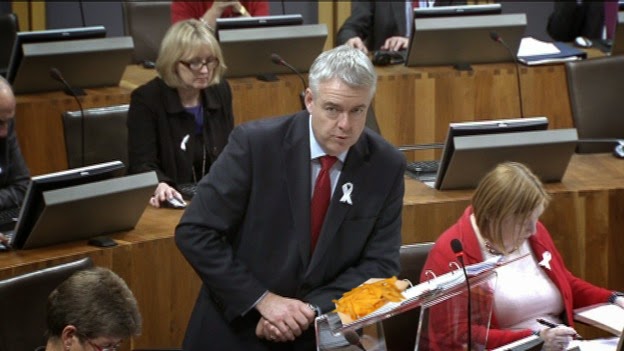 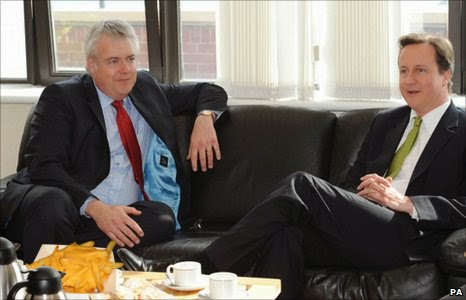 In a statement, the First Minister said:

“The people of Bridgend have a long-standing tradition of behaviour that damages their long-term health – like voting Labour.

“I wholeheartedly support the Cheese and Chips Week initiative by Bridgend Council, which will add to the portfolio of work we, as a Welsh Government, are doing to support regeneration and well-being across the county.

“These projects include: funding for a memorial to ‘The Unknown Spitter’, which will be placed on Wyndham Street; a Porthcawl ‘Festival of Weevils and Hard Tack’; a new tree for Pencoed and ‘unceasing war’ for the breakaway Democratic People’s Republic of Ogmore Vale.”

“Following the success of ‘Don’t Pick Off Bits Of Rubber And Flick It At People With A Ruler Schools Awareness Fortnight’, we’re considering an ‘Obey Red Traffic Lights Day‘ and ‘Don’t Jaywalk Near The Old Tesco Day‘. The goal will be to raise funds for the Wales Air Ambulance, which has spent a inordinate amount of time in Bridgend over the last year.”

Bridgend Council have warned that Cheese & Chips Week may cause traffic disruption, as temporary road closures and diversions will be in effect.