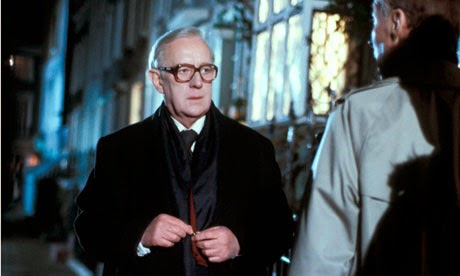 We should all know by now that the Welsh Government have a somewhat patchy record when it comes to being transparent and open, and many Welsh Ministers have a reluctance to be questioned by the press. We should also know that many National Assembly sessions serve as a chartered masterclass in the art of question and answer dodging. It appears as though the Welsh Government want to take that a little step further. In the last few weeks, a list of topics Welsh Government ministers will/should refuse to take or answer questions on has been doing the rounds on social media. Most relate to non-devolved matters – fair enough. It teases though that it’s not a comprehensive list, only an indicative one.Oggy Bloggy Ogwr™ powered by Skittles can exclusively reveal the rest of the list.

Its contents will send shockwaves through Welsh politics.

Oggy Bloggy Ogwr will continue, in the third person, to provide Wales with the hard-hitting investigative journalism it deserves.