Back in January, the Local Government Boundary Commission published draft proposals to make changes to the number of councillors and council wards in Bridgend county. Earlier this week, they published their final recommendations (pdf).

Under the final proposals, Bridgend will lose 3 county councillors, falling from 54 to 51. The draft proposals saw a reduction of 2 councillors.

There’s no public consultation on the final recommendations and any comments on the proposals need to be submitted to the Welsh Government – details here.

In the draft proposals, Aberkenfig and Pen-y-fai were to merge but that’s now been ruled out.

Wards which lose a councillor but retain their current boundaries

Wards which gain a councillor but retain their current boundaries

Proposals to break up the four-member Brackla ward remain in place, but with alterations to the proposed boundaries of the new wards. 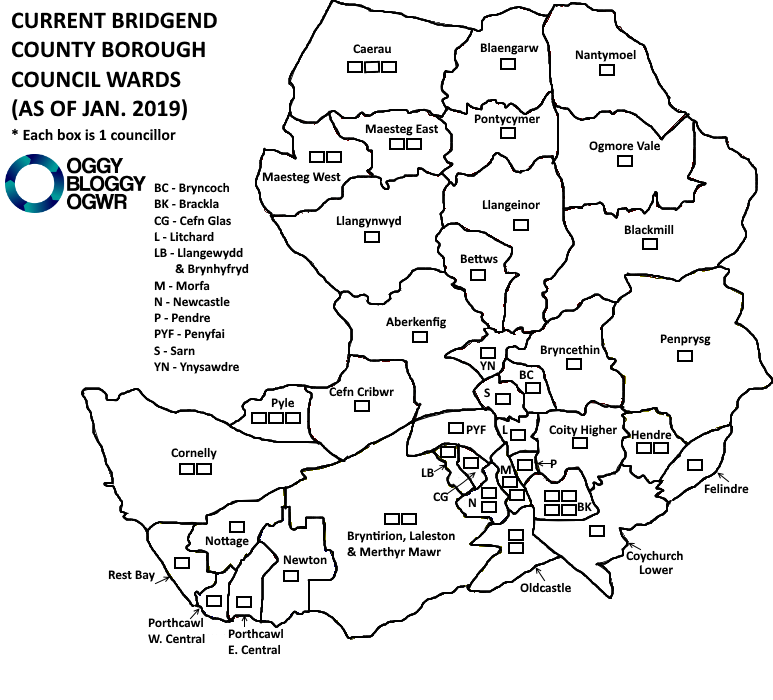 Here’s how the ward map will look if the final recommendations are approved by the Welsh Government: 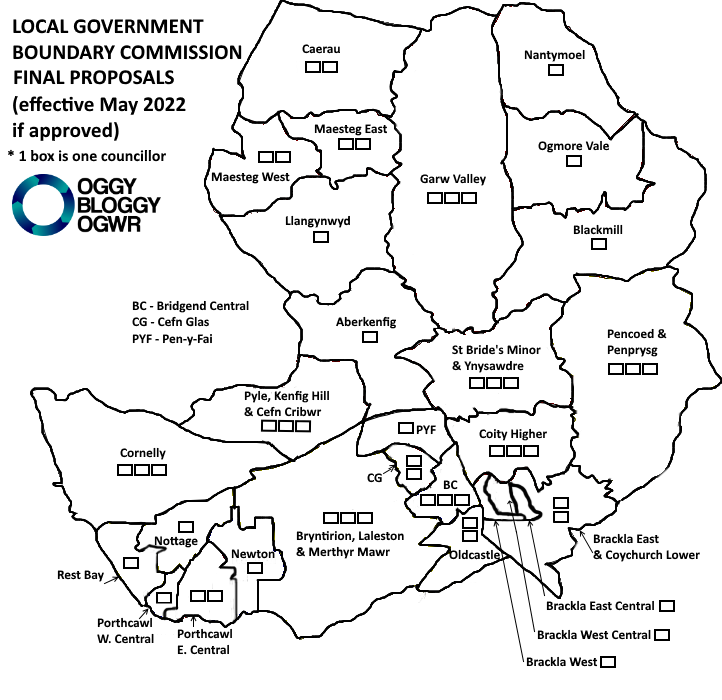 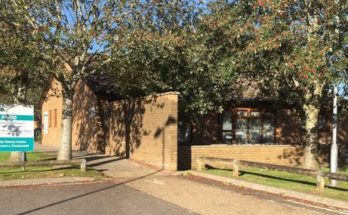 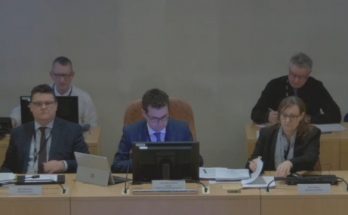