At an extraordinary meeting of Bridgend Council’s Cabinet tomorrow, Cabinet members are expected to throw the council’s support behind an extension and modification of Bridgend town centre’s Business Improvement District aka. BID (pdf).

The BID was established in October 2016 through the CF31 company to deliver several targeted improvements to Bridgend town centre. The current term of the BID ends on 30th September 2019 and a ballot has opened to seek the approval of participating businesses to extend the BID until September 2024.

In the supporting document (pdf), CF31 says that in the previous three years, they’ve:

If participating businesses agree to the extension, CF31 promise to:

As mentioned, the BID area will be changed: 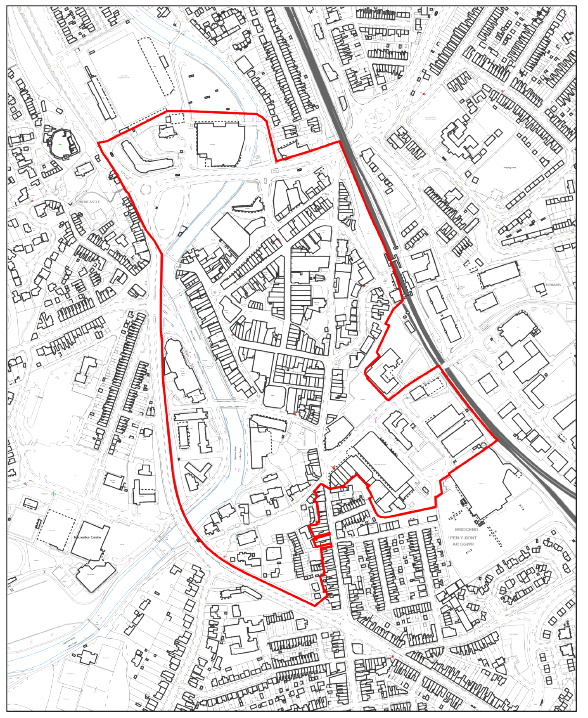 Each separate property owned by a business ratepayer comes with a vote (BCBC has six votes: two offices, three car parks and the bus station).

Though for the BID to be approved, the majority of business ratepayers (at least 20% of those eligible to vote) have to vote in favour and the total rateable value of the businesses which vote in favour has to exceed that of those who vote against.

As BCBC owns business property within the BID area, they’ll pay just over £13,000 a year in levies should the extension be approved.

The result of the ballot is due to be announced on September 20th 2019.