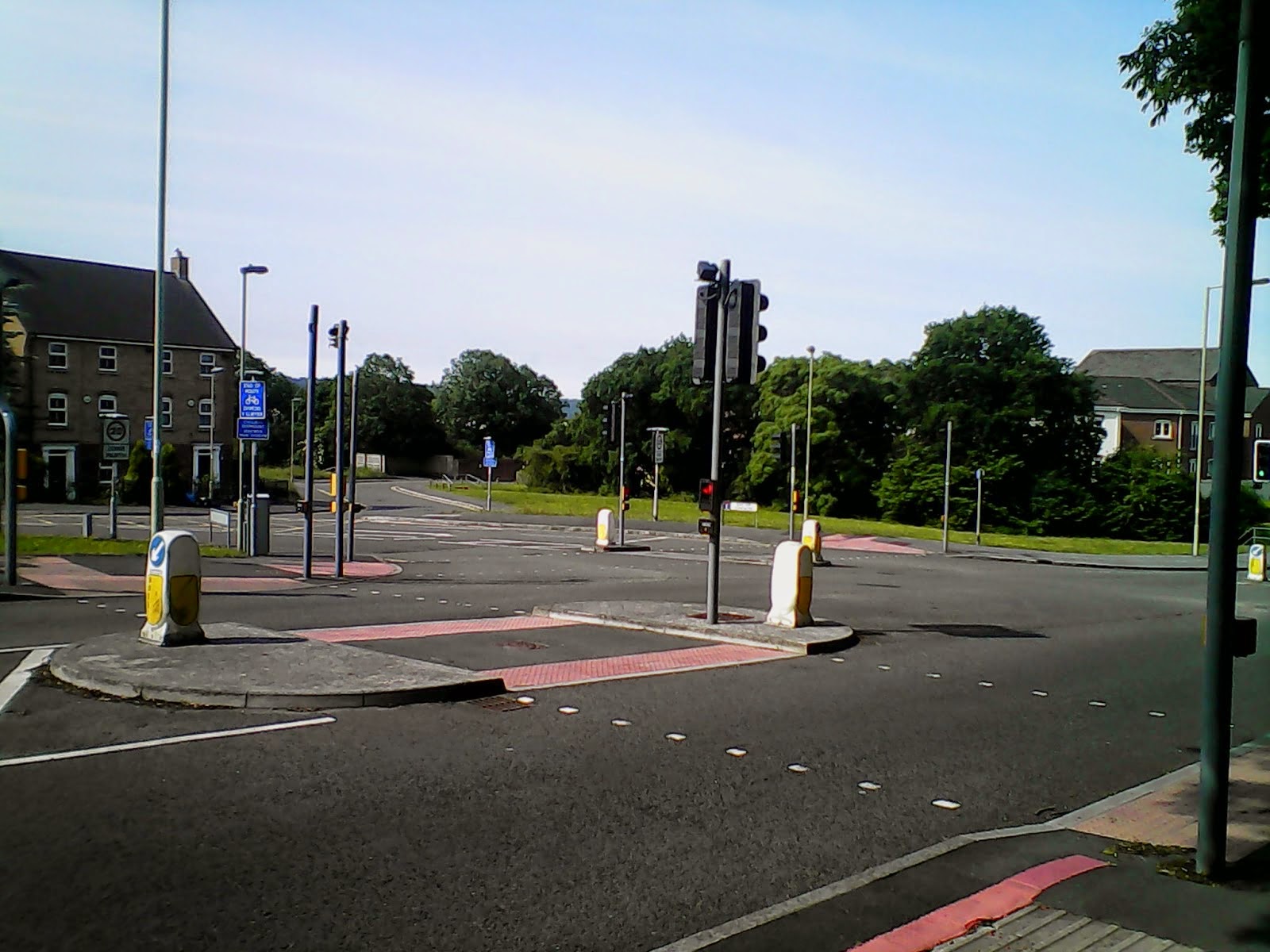 Bridgend Council has announced a number of walking and cycling schemes to be taken forward after being awarded £1.7million by the Welsh Government.

The schemes that have been selected to go forward include:

Any money left over will be used to undertake feasibility studies and design work on a number of medium to longer-term active travel projects, including:

There was also a post on Twitter from BCBC mentioning “more direct links between Brackla and Bridgend railway station“, but it’s unclear what precisely was meant by that as there was seemingly no mention in the list of projects or feasibility studies.

“The four schemes that we have received funding to create were all well supported by local residents who took part in our public consultation last year, while we’re excited to start design work on a further eight schemes which residents have told us would make Active Travel a more practical option.

“Active Travel improvements take time, energy and money, but we’re proud that an extensive network of safe cycling and walking routes are coming together in Bridgend County Borough. 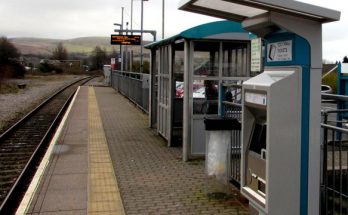