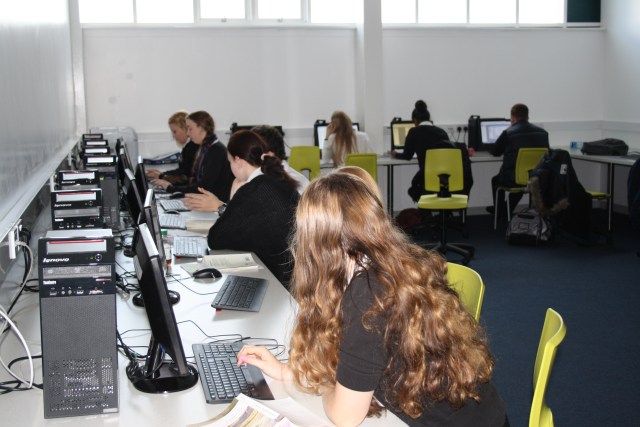 As you may be aware, BCBC is undertaking a review of post-16 education (sixth forms) at schools across the county. More detailed work has now been undertaken and will be discussed by Cabinet this afternoon (pdf).

That detailed work included an analysis of subject performance at A-Level by individual sixth forms (which was generally strong with some areas of underperformance), projections for the number of sixth-formers up to 2029 (numbers are expected to grow), how collaboration between schools and Bridgend College works, how careers advice is supported and the general cost of providing sixth forms.

Since the last report, a number of new issues have arisen including:

An expert group have finalised six options which will go out for public consultation if Cabinet agrees. That consultation could launch as early as May 2018.

There’s a more detailed list of the pros and cons of each option in an accompanying appendix (pdf).

What will happen in the meantime?

The report recommends that a new system of collaboration between sixth forms and Bridgend College (effectively Option 1) be introduced from September 2019, as plans for alternatives (as listed above) are worked on further as nothing may happen there this side of 2024.

The suggestions include introducing a single subject offer for all potential sixth formers across the county (meaning all students will have a chance to learn all subjects, which may help save “minority subjects”), explore the potential for e-learning and distance learning and work out how this would affect transport costs (it’s estimated further collaboration could cost an extra £100,000 a year, offset by savings in subject delivery costs).

The plans are not expected to impact post-16 Welsh medium learners (due to a pre-existing arrangement with YGG Llanhari), while a separate piece of work will be undertaken regarding post-16 special needs education.

Faith schools would be fully integrated into the new collaboration system and Archbishop McGrath RC High in Brackla is said to have a “good record” of collaboration with other schools already.

Where is this going?

The proposals put forward by Bridgend College for a new building at Pencoed – which the report said could accommodate up to 800-900 learners (more than their current Cowbridge Road campus) – does suggest the longer-term direction of travel is heading towards Option 3 or Option 5.