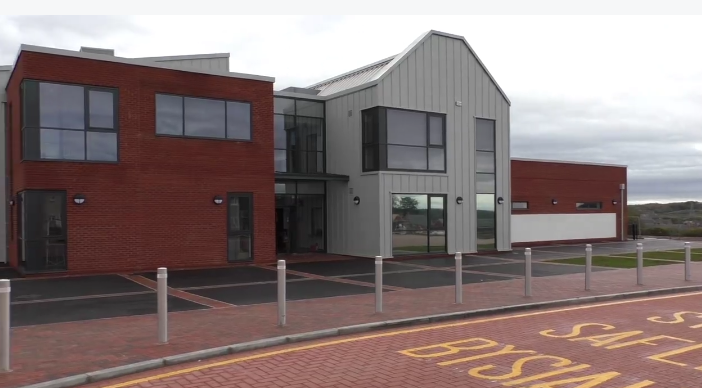 A Bridgend Council Scrutiny Committee will be updated this coming Thursday (8th February) on the performance of schools in the county during the 2016-17 academic year (pdf).

By and large, it makes good news with some areas of concern. In summary: