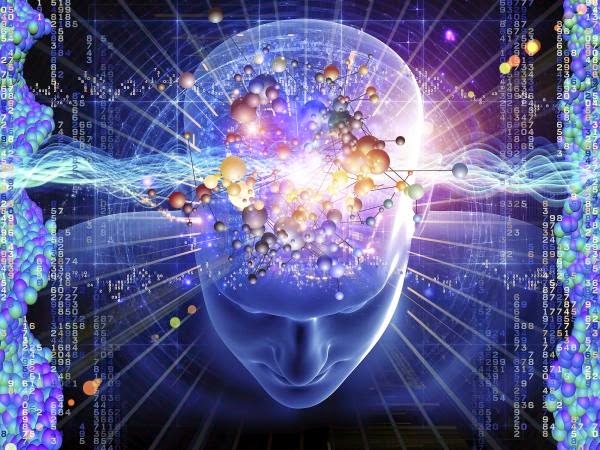 Time for some forward thinking outside the box to imagineer some blue skies.

Water is an excellent conductor, so why not research how Wales’ canals, rivers and rain can conduct electricity to homes and businesses? Get energy straight from power plant to tap. This will reduce the need for unsightly power lines that blight the pristine Welsh landscape and keep the lights on. Electric toilets/boogaloo, electric swimming pools, electric showers (literally) – full of possibilities.

Get someone with a questionable qualification to say how a gentle application of mains electricity to the face every day reduces the signs of aging and we’re quids in.

Paper’s going out of fashion, but that doesn’t mean it can’t have new uses. With ever more mouths to feed, eating paper is a healthy, low calorie alternative to food and also provides much needed roughage to people’s diets. Just add sauce to taste or, if you’re one of these Pontcanna or Cowbridge crachach types, a balsamic vinaigrette.

Celebrity chefs can release edible cookbooks. Also, it will provide the fertiliser to grow more trees and produce more paper; you can eat your newspaper for breakfast one morning and it’s wiping your own arse the following morning – perfect for The Sun. Just don’t make sure you eat an important document by accident.

Reports from the City of London’s financial sector and DWP can be delivered to poor families up and down the UK via food banks to provide nourishment. This will save the cost of shredders so if financially responsible.

“We will now go into closed session to eat the report.” Tell me you don’t want the Senedd committees to say that.

Why not use the accordion as the technological inspiration for a self expanding train, solving commuter overcrowding worldwide? Articulated carriages could expand to the length of the platform, or to accommodate everyone waiting. One minute you’re talking to a friend, the next they’re moving up and down the carriage to the song from Amelie.

In order to actually get around corners and fit at stations, the accordion train would have the advantage of being able to contract suddenly and unexpectedly bringing half of rush hour towards you at high speed.

Remember eating Monster Munch or Nik Naks and getting one whole “foot” or “stick” made up entirely of the flavouring? That, but done deliberately. It should forcibly open one’s sinuses and could become a form of snuff – snort a line of pickled onion and prepare to enter flavour country. Healthy? If you find yourself in that situation I don’t think you’re the type of person that would care too much.

A vital innovation for today’s Welsh NHS. The smart patient comes equipped with an advanced epidemiological programme which lets it know when to go to hospital, when to go to a GP or even a pharmacist.

When suffering a minor burn, sprain or cut, the smart patient will redirect themselves to a first aid kit instead of turning up at A&E. The smart patient will also not drink to excess and intuitively responds to information about the damage smoking and eating too much junk food does to the body.

When suffering from a viral infection, the smart patient’s programming will recognise it can’t be treated with antibiotics so they won’t go to a crowded doctor’s surgery full of people with compromised immune systems. Also, they won’t try and be a martyr by going to work and sneezing everywhere.

Making Binary the Only Official Language in Wales

It’s 2017 and I doubt I’m the only person disappointed we’re not living in a cyberpunk dystopia yet. There is, of course, a simple solution.

endless arguments over medium of instruction in Welsh schools are incredibly boring. The most commonly used and rapidly expanding language in the world isn’t English, it’s mathematics. Surely our children shouldn’t be held back learning an increasingly useless, dying language like English when they can communicate though a minimalistic series of 1s and 0s?

Vocal communication is backwards and primitive. Like everything else, digital is the way forward. Dangerous cybernetic technology should be drilled into the skulls of every newborn so they can communicate via a wireless network, requiring painful upgrades every 2 years to avoid becoming obsolete.

Imagine everything looking and sounding the same. No turns of phrases, no word play, all world perspectives being described in exactly the same way. Truly we will create heaven on Earth.

Many people in Wales are neglecting the very thing that enabled our species to thrive – standing upright and putting one foot in front of the other. Every day, hundreds of thousands of us sit safely enclosed in several tonnes of steel and plastic, when we could be out choking in fumes or getting drenched.

Any sort of physical activity is medically proven to mean you aren’t dead, and professionals recommend that if you’re fully able to use both legs and the distance expected to be travelled is 1,500 metres or less, you can probably walk it. This is particularly important for schoolchildren, and having less cars outside school grounds ferrying kids improves safety for everyone.

A Higher Concentration of Metal Bands 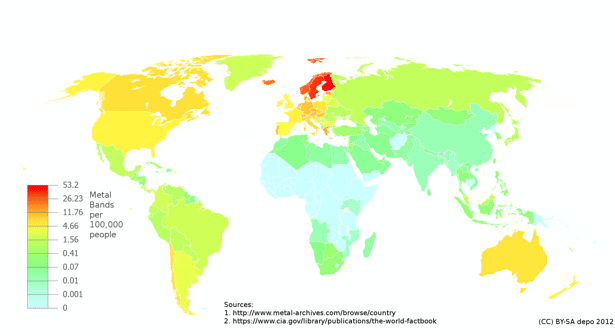 As you can see from the map above, a higher concentration of heavy metal bands generally correlates with higher standards of living and more wealth. The Nordic countries come out top and, case in point, the only significant contribution to global music from Norway is black metal.

You would think the real reason behind this is that nations that are more liberal and open are far more likely to tolerate loud noise metal. Clearly if we want Wales to match the standards of living in the Nordic countries, we need to start indoctrinating teaching children about the Big Four of Thrash, the correct application of corpse paint and how to shred – not to play Frere Jacques on a recorder.

There’s a radical theory that trained individuals should write brief summaries of important things that are happening – whether daily or weekly – so the public are informed about what the powers that be are doing on their behalf, and everyone can make better decisions about their lives and hold said powers to account.

This truly cutting edge idea is in danger of passing Wales by. We’re still clunking along with pictures of silly cats, lists of pub openings and nostalgia from the 1980s and 1990s. Someone fighting on Twitter isn’t news; there’s a failure to understand that social media isn’t a source and it’s not worth getting wound up about. Relying on it for stories doesn’t make you a pioneer of new technologies or the next Carl Bernstein, it means you’re lazy.