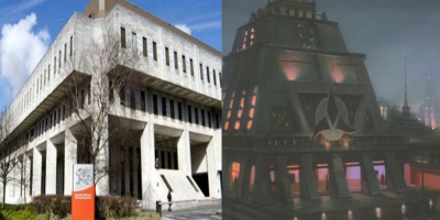 Opposition AMs and prominent members of the Bay Bubble erupted into a convulsive rage last week following an announcement that the Welsh Government will no longer publish ministerial decision reports.

Most of these reports are short, dry, technical statements that say “The Minister for X has used their functions under Y to authorise spending blah, blah, blah” but they are, or were, considered an important – if incredibly boring – part of the machinery of government.The reason the Welsh Government gave for the withdrawal of report publications is that these things were so mundane that nobody was reading them, so they’ve decided to save civil servants’ time and not publish them at all.Naturally, this has led to accusations that the Welsh Government aren’t as committed to openness and transparency as they often claim to be – though they do, at least, routinely publish cabinet minutes and responses to Freedom of Information requests. Safe to say they’re opening a can of live worms if they’re basing decisions whether to publish government information on how many people will be interested in it.

The information in ministerial decision reports is often baffling, poorly disseminated and pretty much useless to everyone who isn’t directly involved in governance, law or policy. However, although I initially thought the tempestuous reaction to the announcement verged on a tantrum, this is a step down a very dark corridor.

To add to those concerns, an incident earlier this year at Cathays Park – which was spun around the world as civil servants joking about – was in fact a serious security breach and forewarning of what’s to come….

Oh how we laughed when it was revealed that a response to Darren Millar AM (Con, Clwyd West) on UFOs was written in a fictional alien language from Star Trek.

It was no accident. We often believe our political class live on another planet, but I can reveal the Earth-shattering truth….Cledwyn was right all along.

The Welsh Government is, indisputably, manned by Klingons. The very concept of Wales, and the Labour Party, has developed over centuries to create a staging post for Klingons to conquer Earth before the Federation has an opportunity of being founded.

The evidence is all around us.

What do you get if you spend centuries bringing up 17 stone rugby players and argumentative women who flash their cleavages? A society ripe for Klingon rule, of course.

Klingons like getting drunk and singing, raise generations of people who work in uncomfortable environments that smell really bad – like mining, farming and steel – and there’s clearly a phonetic similarity between Cymraeg and thIngan Hol.

Compare the caste-like nature, and nepotism, of the Third Sector and crachach for the caste-like great houses of Kronos. The House of Talfan-Davies, anyone?

There’s the three-pronged logos, lots of red, the brutalist architecture of the government headquarters…. 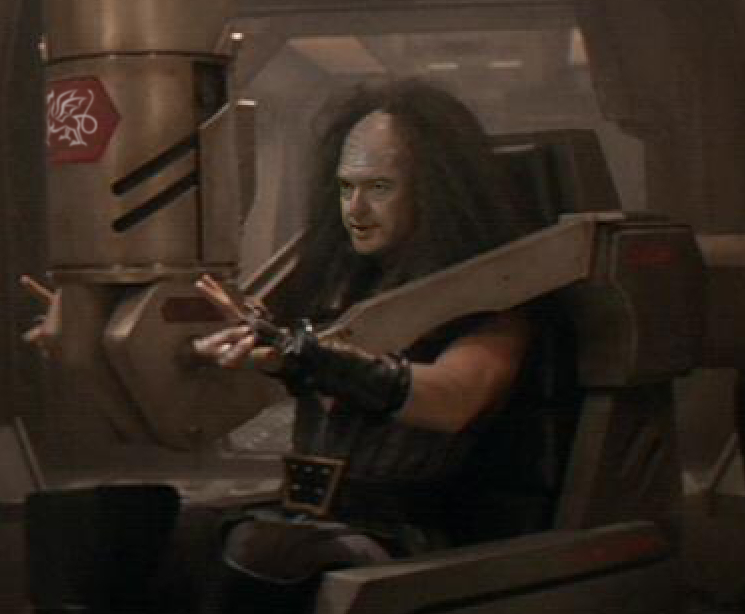 There’s also the quiet militarisation of Welsh society; we’re constantly told how we’re a warrior people, aren’t we? And how honourable it is to die in somebody else’s wars?

What Darren Millar didn’t realise, is that whoever asked him to look into UFO sightings had accidentally stumbled across the Welsh Government’s warbird programme. By adapting the starship’s cloaking technology to buildings and individuals, the Welsh Government will be able to render themselves invisible to all but the most sophisticated sensor equipment.

Due to budget cuts, this sensor equipment will be out of reach of the Welsh media, meaning the people who lead the country will be able to slip by them – and in and out of the Assembly – without anyone knowing they’re there.

Some people with a keen eye might see a spatial anomaly moving in front of them and ask,“Is that Edwina Hart?” Everyone else will think they’ve gone mad.

The “Welsh” Government’s authority will become unquestionable, and they won’t even need to go through the effort of raising their shields.

Picture a scenario whereby the First Minister is answering a tricky question on ambulance response time targets, the impact of targ manure on the environment or third sector grants and he suddenly starts shimmering and slowly moving into subspace. He’ll still be there….and will definitely be able to claim to be transparent….but AMs will be asking questions to what appears to be an empty chair.

The cloaking device is being tested stage by stage, and the withdrawal of decision reports is just one sign that the system’s gradually coming online, assisted by the managed destruction of the Welsh media and those things we laughably call“elections”.

At some point in the near future, the cloaking device will be fully activated and the entire Cathays Park complex and Welsh Government will disappear – signalling the start of the invasion.

Unfortunately, instead of having a Picard, Sisko or Kirk to take down General Ca’wyn, the largest opposition party is led by a Changeling worshipping Jem’Hadar, while the closest thing from the other opposition parties are passable Captain Janeway and Major Kira impersonations.

The other choices are a bunch rubber-headed aliens, like Ferengi, or the sort of people who would put Wesley Crusher to death for ruining a planter.

It’s time to get used to the taste of fresh gagh, blood wine on tap and heavy-browed shock troops patrolling the streets with a bat’leth.

Today is a good day to lie!