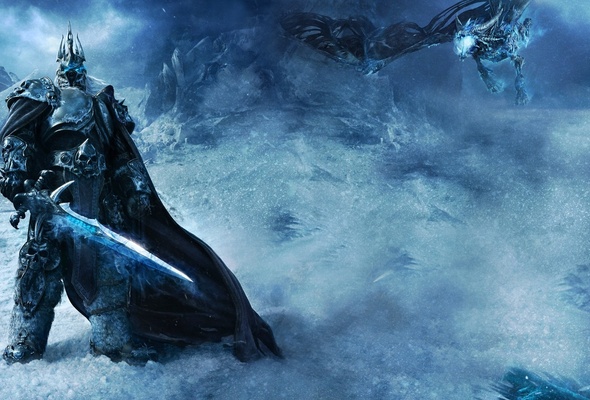 After being spurned by Carwyn the Inquisitor, the Welsh Liberal Democrats have agreed a coalition deal with Mighty Trazhshyrkh, Dark Lord of the Immortal Kingdom of Aman Amoth, Emperor of the Organ Hungry, High Blasphemer, K.G.

The deal will see Wales endure everlasting darkness, cut off from the temperate universe. It’s understood a referendum on electoral reform is on the cards, but backbench members of the “All Must Perish” party group are threatening to withdraw support – unless Europe is purified of human filth.

Stromboli Pancreas, the corporeal entity formerly known as Peter Black (Lib Dem, Hell), welcomed the development. He said, “We have sheep and badgers, Trazhshyrkh has moongoats and grint-hogs. We were delighted to enter this pact as an equals….because Trazhshyrkh reassured us we were equals…. as it’ll benefit both sides – especially those who like temperatures near absolute zero.

“It’s a great deal for Wales, and a fantastic one for the Welsh Liberal Democrats. We can change the landscape of Wales quite literally. I don’t agree with everything on the table – like turning the femurs of those who curse the name of Trazhshyrkh into chocolate – but such compromises are part of being in a grown-up, coalition government.

“We eagerly await the return of the Frostbitten One.”

Part of the deal will see Carwyn Jones turned into solid gold, and his skull utilised as a beer tankard, while Wales is expected to become a portal from the Other Realm for the Sons of Darkness. The agreement will create 3 million unpaid job placements serving every need of the new overlords.

Before being consumed from the inside by millions of firemaggots, Plaid Cymru leader Leanne Wood moved her mouth as if to say something.

The national anthem has been changed, and was performed in public for the first time by an eerie children’s choir made up entirely of blonde, blue eyed über-kinder.

Don’t make promises, tell no lies
It really should not come as any great surprise
That if being ruled by Trazhshyrkh fills you with dread
Remember that it doesn’t take much to get Lib Dems in bed

Newly-promoted Eternal Sky Marshall, Fleshwraith Williams (Lib Dem, Brecon and Raaaaaaaaaaaaaaaaaaaargh-dnor), said, “I’m delighted to have agreed the unbreakable contract with the High Commander of the Legions of Snow, who shall be summoned from his crypt of ice to rule for ten thousand years – subject to approval by an extraordinary meeting of members in Builth Wells next week.

“People say the Welsh Lib Dems a joke. Let the cowards sneer. We’ll see who’s laughing when Wales is feasted upon by the Sons of Darkness, while the Lib Dems – in government – secure £3.67 extra per disadvantaged pupil. Suck on that, North East England! Eternal blizzards are a small price to pay to prevent vulnerable children falling through the cracks – or now – being eaten by frost demons.”

After being told that voters have raised concerns that harvesting the screams of children during their nightmares as a source of renewable energy might be a vote-loser, Fleshwraith said, “We believe this deal will be more palatable to the Welsh electorate than the Tories.”

All-dread Roberts AM (Lib Dem, Northern Permafrost) is understood to have put forward a motion in the Senedd, proposing that the forests and mountains of Wales are properly utilised to support the nation’s burgeoning Black Metal scene.

Jonathan Edwards MP was immediately declared a warlock and necromancer for supporting the heretical notion that Wales could run its own affairs at some unspecified point in the future. He was sentenced to wander the earth for all eternity, sharing wisdom with some, and devastating round-house kicks with others. He got as far as Loughor Bridge, but was eaten by a standing order-wielding troll.

Andrew RT Davies was cautious about the deal, “The eternal night bit all reasonable Welsh people can agree with, it’s the Legions of Snow I’m concerned about. As a strong supporter of our Armed Forces, I’m worried they might not be getting the rewards their valiant, brave service in the name of the Malevolent Overseer deserves.

“The Lib Dems are letting them down, by not allowing them to bellow their rotten baby carcass infused breath into the face of any Welsh child that takes their fancy. That’s what the Conservatives would do. It’s common sense.”