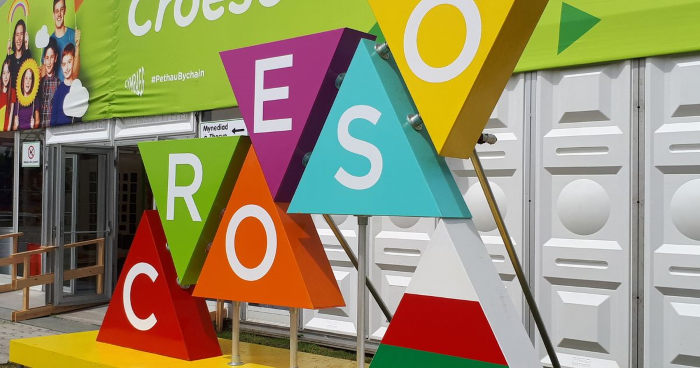 As Bridgend Council considers where new schools are going to be built in the county over the next few years, timely questions were asked in the Senedd earlier this week on the state of Welsh-medium education in the county.

Huw Irranca-Davies AM (Lab, Ogmore) asked what measures were being taken to ensure the ongoing growth of primary and secondary Welsh-medium education in Bridgend?

The Education Minister, Kirsty Williams (Lib Dem, Brecon & Radnor), said the Welsh Government were working to set targets they would expect individual councils to hit in order to meet their goal of securing and creating 1 million Welsh-speakers by 2050.

Bridgend is likely to be set a tough target to meet:

“….in Bridgend, we would expect to see the percentage of learners in Welsh-medium education in that area increase from 8.7% to between 15% and 19%.”
– Education Minister, Kirsty Williams

“In looking at the most recent record of Bridgend Council in terms of Welsh-medium education, unfortunately the story isn’t a positive one. The council has failed over recent years to ensure that Welsh-medium education is a realistic option in a number of communities….Do you….agree that the current situation of having only four Welsh-medium (primary) schools in Bridgend county is a complete embarrassment?”
– Dr Dai Lloyd AM

The Minister said it was ultimately a matter for councils to determine their own arrangements, but the Welsh Government will expect them to “push the boundaries”. She pointed to a recent £2.6million investment in Welsh-medium childcare in Bridgend as a positive step forward.

Bridgend currently has one of the lowest proportions of Welsh-medium pupils anywhere in Wales.

At the moment, only one new Welsh-medium school is planned under the Band B school programme and would be built somewhere in the western half of Bridgend (the town, as far as I know, so Broadlands, Bryntirion etc.) and it would likely be built alongside a new English-medium school in the same manner as Ysgol Calon Y Cymoedd and Bettws Primary.

While BCBC has already agreed to a policy to no longer send Welsh-medium pupils out of county from the 2020-21 academic year, in order to double the proportion of Welsh-medium pupils, they’ll likely have to build more than one primary school; probably at least three. 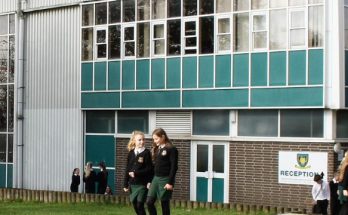 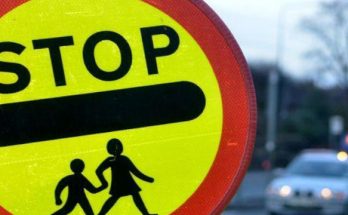