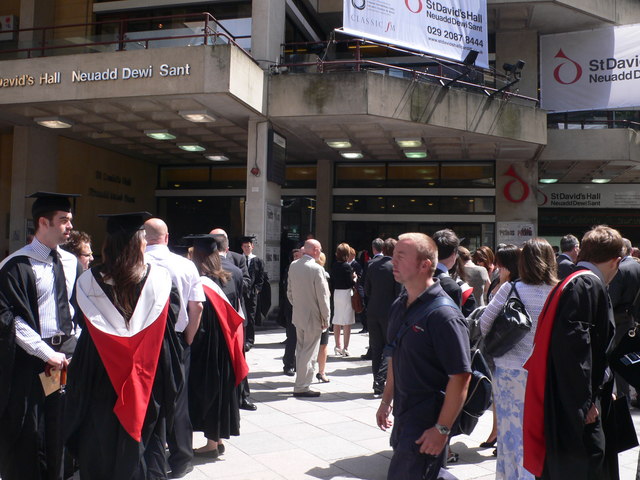 Next Monday (17th December 2018), the Cardiff City Region Cabinet is due to meet and one item up for discussion are plans to pilot a graduate scheme as part of its skills remit (pdf). The pilot is being developed by NESTA, three universities in the region and the Open University.

The idea is to match suitable university graduates in the region with potential employers in order to stem the “brain drain”, retain and develop graduate skills for the regional private sector (as opposed to the public sector) and combat graduate underemployment – more on that here.

The pilot will also focus on small and medium-sized businesses (SMEs) rather than big corporate employers. SMEs make up 95% of businesses in the Cardiff City Region, but often have low-level graduate employment rates due to a lack of human resource support and a general lack of awareness/brand name amongst graduates.

The report says that while people in the city region are often highly-skilled compared to similar cities in the UK, it’s not translating into higher pay or highly-skilled work.

It’s expected 50 graduates will be offered internships starting in September 2019. The internship programme will also include training which will result in an Institute of Leadership & Management (ILM) qualification. 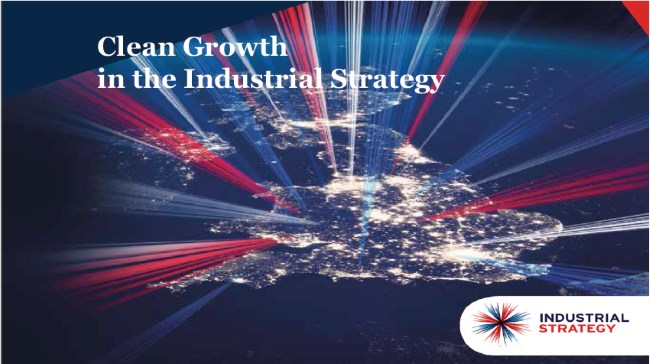 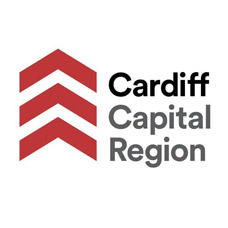