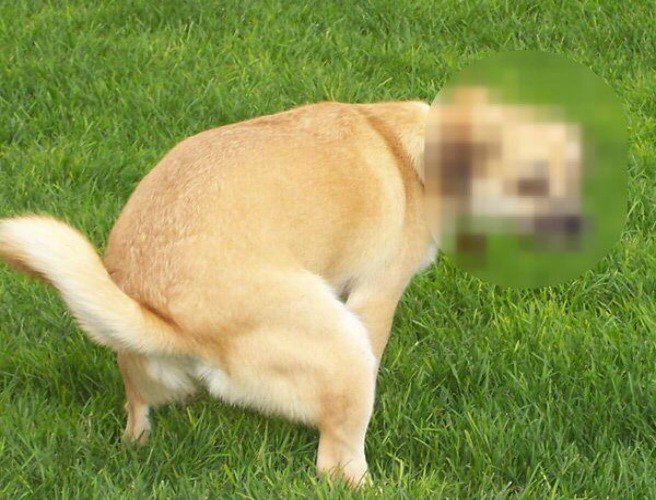 None of it’s made any difference.

Bridgend Council has lost patience with irresponsible dog owners. They’re set to launch a consultation on introducing new measures to clamp down on dog fouling under powers that are normally used for anti-social behaviour and drunkenness (pdf).

As some of you might remember, a few years ago BCBC introduced control zones for public drinking (Designated Public Place Orders). These powers can also be used to control dogs, though as it wasn’t included last time it has to be addressed separately.

The report says there’s at least one formal complaint about dog fouling to the council or councillors every day, but this won’t accurately reflect how serious the problem is as many incidents will go unreported.

Officers say “the Council is required to balance the interests of those in charge of dogs against the interests of those affected by the activities of dogs.” So unlike what has been raised by some councillors – notably Cllr. Alex Williams (Ind, Penprysg) – BCBC won’t ban dogs from playing fields and playgrounds.

The outline proposals are, subject to consultation:

If you’re already a responsible dog owner, these new rules won’t affect you. There will also likely be exemptions for assistance dogs, guide dogs and working dogs.

Before you ask, “How will the council enforce this when they haven’t got any money?” etc. The report suggests BCBC will hire private contractors to enforce the rules on a cost-neutral basis.

Private contractors aren’t known for messing around when it comes to collecting fines because they have a motive to dish out as many fines as possible. So, if this new regime is introduced and you do happen to get caught….you’re going to be shit out of luck.