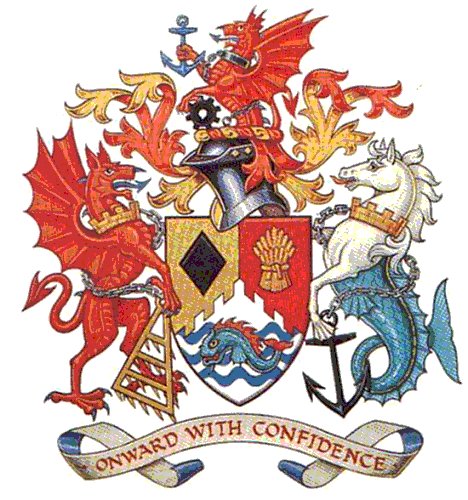 BCBC’s Audit Committee isn’t the most glamorous function undertaken by councillors, but it’s one of the most important as they determine whether tax payers are getting value for money and whether BCBC is spending money wisely.

Bridgend and Vale of Glamorgan currently run a joint internal audit service and one issue that’s been flagged up to me is a small snippet in the annual internal audit report for 2017-18 (pdf – p6).

BCBC’s Chief Executive, Darren Mepham, requested a review into charitable fundraising undertaken on behalf of the Mayor of Bridgend County.

The Mayor is a ceremonial role that lasts a year, in which the chosen appointee represents the council on official engagements. The Mayor also raises money for local charities via a Charity Committee run by volunteers.

By the looks of it, the review was general and wasn’t targeted at the actions of any particular Mayor past or present.

The review found a number of weaknesses to the point that auditors concluded they couldn’t offer assurances that the fundraising activities were properly controlled.

There’s no suggestion of any wrong-doing with regard the fundraising itself or misuse of that money, probably in part due to the lack of documents. In the current climate where it seems as though some charity-based skulduggery is revealed every couple of weeks in Wales, naturally it raises questions. 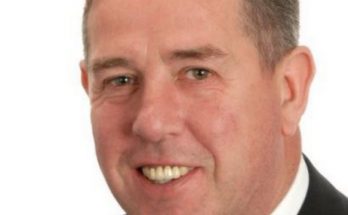