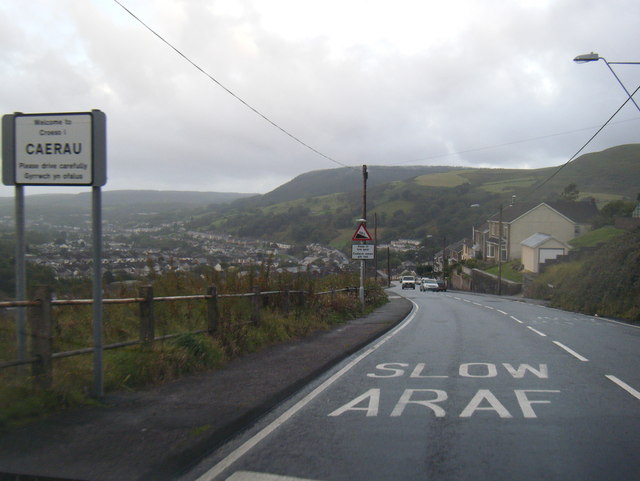 A few years ago, Bridgend was shortlisted to be the showcase for a new energy scheme which would use heat generated by old mine workings to heat homes in Caerau.

It’s hoped this will combat fuel poverty in one of Wales’ most deprived communities and raise the profile of Bridgend. Talks have been ongoing and a major update is due later this week (pdf).

The project is split into three phases. The project currently at phase 2, where BCBC will put together a funding package for the project.

The outcome of a feasibility study by Cardiff University is due for January 2018, but in the meantime, BCBC has been offered just under £6.5million in EU funding towards the costs of the project.

The total cost is expected to be £9.42million, with BCBC committing around £640,000 towards it and the rest coming from sources that include the Welsh Government, Scottish Power and the UK Government’s Heat Networks Delivery Unit.

The project is still about £680,000 short, but BCBC is (somewhat) confident this could be found from other sources and grant schemes over the next 12 months. Once that money’s secured, work could start on the project in 2019.